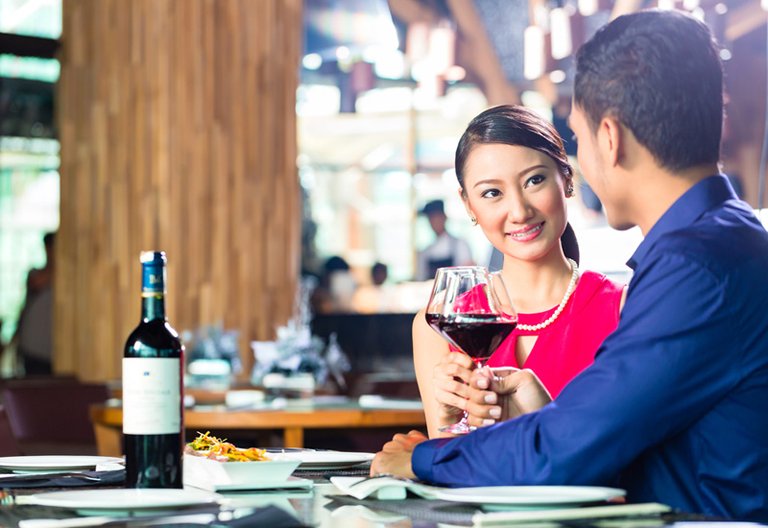 Mainland consumers are becoming increasingly demanding of food and drink as their income and spending power increase. As luxury and lifestyle become more important to mainlanders, demand for wine has been steadily growing in recent years, with increases registered in both the value and volume of wine imports. According to China’s customs statistics, the value of wine imports increased by 12.6% a year on average between 2011 and 2017, rising from RMB9.28 billion to RMB18.87 billion. In terms of volume, wine imports increased from 370 million litres in 2011 to 750 million litres in 2017, representing an average annual increase of 12.8%.

According to a consumer survey commissioned by HKTDC Research on mainland wine consumption [1], mainland consumers prefer red wine, and the occasions for consumption are many, with drinking at home accounting for a large percentage. White wine, rosé and champagne/sparkling wine are mostly consumed at banquets and social gatherings. Mainland consumers also buy wine as gift, usually for friends and relatives and occasionally for business contacts.

In the past, wine drinking was regarded as being for social occasions and an embodiment of personal lifestyle, but is seen more as a casual drink these days. The survey found that, overall, “health” (77%) was cited as the primary reason for drinking wine. The percentage is highest among those aged 31-40 (84%). Among female respondents, 61% said that they drink wine for “beauty” reasons as opposed to only 28% for their male counterparts.

The mainland wine market is growing in leaps and bounds and there are signs of demand segmentation. Hong Kong wine dealers should be quick to identify consumer demand in order to successfully capture the mainland market.

The survey found a growing number of mainland consumers buying wine in recent years. Only 21% of respondents said that their purchase frequency had not increased in the past two to three years. In other words, 79% of respondents are buying wine more frequently. Among different categories of wine, purchase frequency growth for red wine (63%) is markedly higher than for champagne/sparkling wine (17%) and white wine (16%).

In this survey, respondents were only allowed to choose one category as the most often consumed wine. Red wine was chosen by most respondents (85%), followed by white wine (6%) and champagne/sparkling wine (6%). Only 4% of respondents chose rosé. This is probably because red wine has a longer market presence on the mainland and is therefore more prevalent and popular. There is not much difference between respondents’ choice in the surveyed cities. Red wine is the top choice of respondents of different groups regardless of gender, age and income.

Mainland consumers’ attitude towards drinking wine has changed in recent years. In the past people mainly drank wine on business or social occasions, now it is seen as being good for health. “Red wine is healthier because it has anti-oxidant substances which may prevent cardiovascular diseases” and “can help cells fight oxidisation and is good for health” are some of the reasons given by participants in focus group discussions.

Red wine is consumed on more occasions than any other category, with over 50% of respondents saying that they drink red wine at home, at social gatherings and when dining out. White wine is mainly consumed at banquets (31%), while champagne/sparkling wine (33%) and rosé (21%) are mainly consumed at social gatherings. 50% of respondents say they seldom drink rosé, probably because the mainland market is dominated by red wine and consumers hardly notice the presence of rosé.

The present survey divides wine into four categories, namely, red wine, white wine, rosé and champagne/sparkling wine, among which red wine is the most popular and leads in purchase percentage and frequency. This is probably because red wine is suitable for most occasions and people mainly drink red wine at home and at social gatherings.

By comparison, champagne/sparkling wine remains a niche sector on the mainland. The survey found more young respondents buying champagne/sparkling wine than older people. The percentage of respondents with a higher monthly household income buying rosé is also considerably higher than for other groups. For these two categories, Hong Kong companies should be able to achieve better results by focusing their resources on the two target groups for precision marketing.

Mainland consumers’ attitudes to spending on wine has changed. In the past wine was mainly consumed on business occasions, whereas today consumers think that drinking wine is good for health. When conducting publicity, Hong Kong companies may focus on consumers’ health, wellness and beauty concerns. On the other hand, mainland consumers also like to buy wine as gift. Hong Kong companies may launch special gift packaging on festive occasions to attract customers.

Mainland consumers are seeking a more elegant lifestyle and seeking the finer things in life as their income and purchasing power increase. They are also becoming better informed and like to taste good food and wine from around the world. For this reason, demand for wine has soared in recent years.

HKTDC Research conducted a survey on China’s wine market in the fourth quarter of 2017 in the hope of gaining a better understanding of consumers’ spending mentality, drinking habits and purchase preferences, in order to provide a useful reference for Hong Kong companies interested in venturing into the mainland market.

The survey was carried out in October 2017 in 10 mainland cities where a total of 2,400 consumers were polled by online questionnaire. Before conducting the questionnaire survey, six consumer focus group discussions were held in Shanghai, Wuhan and Chengdu (two in each city). The objective of the focus group discussions was to take an in-depth look at the spending mentality of mainland consumers by way of qualitative analysis.