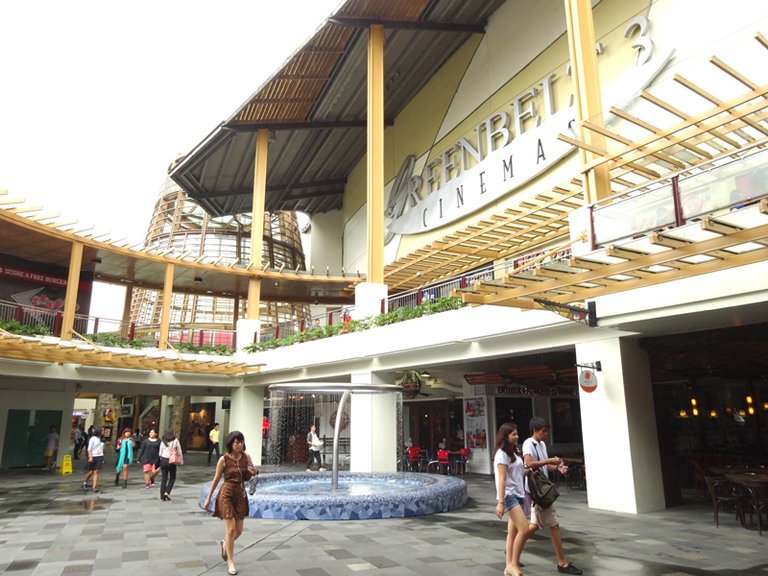 Trading with Philippines: Opportunities and Regulations

Exporting to this fast-growing Southeast Asian economy is growing apace, though careful attention needs to be paid to the related regulations and logistical issues.

The Philippines’ outstanding economic performance over recent years has made it an increasingly promising market for foreign companies. With a population of more than 100 million, the Philippines is the second largest market in ASEAN (after Indonesia). Given that private consumption accounts for about 70% of the country’s GDP, the growth in consumer demand, in line with rising disposable incomes, is considerable. (see Selling to the Philippines: Syncing with the New Retail Reality)

The Philippines’ imports grew by 10% annually in the period 2009-2013. In particular, the country’s expanding middle-income class has a growing appetite for quality consumer goods, including consumer electronics, packaged foods, clothing and other premium items that are generally not produced domestically. As the Philippines’ sixth-largest trading partner, Hong Kong will inevitably benefit from this trend, especially those Hong Kong companies that can provide well-designed and high-quality products likely to appeal to well-off Filipino consumers.

The Philippines has been a member of the World Trade Organization (WTO) since 1995. Over the years, the country has reduced import tariff rates (see the section below) while undertaking measures aimed at liberalising its trade regime, paving the way for foreign companies to access this fast-growing market more effectively. As a member of the ASEAN bloc, the Philippines has concluded several free trade agreements (FTAs), implementing further trade liberalisation measures. Recently, Hong Kong and ASEAN began negotiations with regard to an FTA – a process expected to be completed in 2016 – that will inevitably prove positive in terms of bilateral trade, as well as with regard to market access.

While there are very real market opportunities in the Philippines, its customs and trade-related rules remain complicated. Understanding the relevant regulations and practices is essential for Hong Kong exporters, inevitably saving a considerable amount on costs, while avoiding any penalties likely to arise from a post-entry Customs’ audit.

The Philippine Bureau of Customs (BOC) is responsible for monitoring the entry of goods into the country. Under the BOC’s categorisation system, shipments are classified as green lane, yellow lane or red lane. While low-risk goods are cleared for release without inspection through the green lane, high-risk shipments are subject to documentary examination (yellow lane) or both documentary and physical inspection (red lane).

Under the Super Green Lane (SGL) and the enhanced SGL+ programme, a number of qualified Philippine importers have been designated. These are defined as the top 1,000 importers in terms of duties and taxes paid and which possess valid transaction records with the BOC. These firms enjoy privileged import clearance treatment. To further streamline customs operations, the BOC is now planning to open up membership of the SGL+ programme to small- and medium-sized (SME) importers. Hong Kong exporters are advised to take this into account when identifying suitable importers in the Philippines.

In terms of tax and charges, goods imported into the Philippines are subject to import tariffs, excise duties, value-added tax (VAT), and various customs fees and related charges. All tariffs are ad valorem on the CIF value of imports. The Philippines reduced its simple average applied MFN rate from 7.4% in 2004 to 6.3% in 2013, with respective average rates of 9.9% on agriculture and 5.7% on non-agricultural products. While tariff requirements are straightforward, a number of non tariff barriers still exist (see the required pre-shipment inspection and quality standards in the section below), which may pose challenges to overseas exporters.

The Philippines ranks 64th on the Enabling Trade Index 2014 published by the World Economic Forum (WEF), trailing behind several of its ASEAN peers -Singapore (1st), Malaysia (25th), Thailand (57th) and Indonesia (58th). According to the WEF report, the most problematic factors when importing into the Philippines are burdensome import procedures and border corruption. In addition, several technical requirements and standards are considered non-tariff barriers and have proved a cause for concern among exporters.

Pre-shipment Inspection for Exports to the Philippines

Under the current policy, a Load Port Survey Report (LPSR), issued by an accredited surveying company based overseas, is required by the BOC with regard to any bulk or break-bulk shipments to the Philippines. To ensure the quality and quantity specifications of the cargo consignment prior to shipping, an accredited surveying company must have conducted a pre shipment inspection (PSI) in the exporting port. The onus is on the overseas exporter to provide the necessary information and documents for the required assessment purposes. It is usually the Philippine importer’s responsibility to inform the overseas exporter of the precise PSI requirements and to cover the assessment service costs.

With the intention of curtailing smuggling and corruption, at the beginning of 2014 the BOC announced plans to extend the PSI requirements to cover all containerised cargo imported to the Philippines. Many stakeholders in the Philippines supported the proposed change, seeing it as a way to prevent fake and sub-standard goods from entering the country. A number of business organisations, and even the European Union (EU), however, have expressed concerns that it may hamper trade. In light of the port congestion that Manila experienced during 2014, the BOC has postponed its implementation – probably to later in 2015. As a result, it is important for Hong Kong exporters to remain alert to related policy developments, as it is widely expected that customs reform will be an on-going process in the Philippines, something that may, at times, disrupt the clearance procedures.

The Philippine National Standards (PNS) have been developed and implemented by the Bureau of Product Standards (BPS), a governmental agency under the auspices of the Department of Trade and Industry (DTI). With the aim of improving and assuring the quality of products sold in the Philippines, the PNS apply to a wide range of products, including electronics and garments. While the PNS are generally only a voluntary requirement, some of the provisions have been declared mandatory by the Department of Administrative Orders.

The PNS are updated from time to time, with the approved PNS for mandatory certification a published in the Official Gazette of the National Printing Office and two local newspapers. Hong Kong companies are advised to monitor the website of the bureau’s Standards and Conformance Portal for the latest, detailed information.

A complex customs regime is a common challenge facing Hong Kong exporters when selling to the emerging markets in Southeast Asia, whether in Indonesia, Vietnam or the Philippines. In addition to the customs-related issues outlined above, there are many operational requirements that overseas exporters need to pay careful attention to, especially in light of on-going customs reform. Hong Kong companies exporting to the Philippines, including international sourcing as well as intra group transactions, have found it difficult to navigate the process without a local partner, with the simplest solution proving to be hiring a good customs broker based in the Philippines.

Customs brokers licensed by the BOC and the Professional Regulation Commission (PRC) can provide a wide range of services relating to customs procedures and practices. According to the PRC, customs brokerage services include consultation, preparation of customs documents, declaration of customs duties and taxes, and representing importers and exporters before any government agency and private entity in cases related to the valuation and classification of imported articles. The brokerage fee is usually based on the total value of the shipment. To find a reliable customs broker in the Philippines, Hong Kong companies are advised to consult with industry peers, transport companies and freight forwarders, in addition to seeking assistance from the Chamber of Customs Brokers (CCBI) of the Philippines.