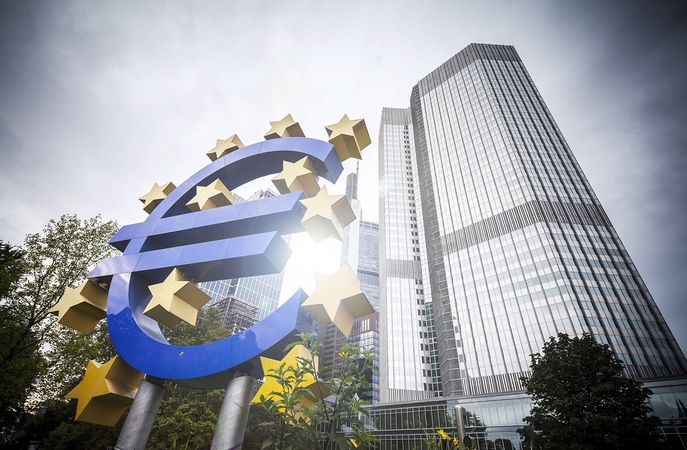 On 22 September 2021, the European Commission announced that it has adopted a legislative proposal for the new EU Generalised Scheme of Preferences (GSP) for the period 2024-2034. The Commission is proposing to improve some of the key features of the scheme to better respond to the evolving needs and challenges of GSP countries as well as reinforce the scheme’s social, labour environmental and climate dimension. The news may be of interest to Hong Kong companies having export interests in some Asian or other countries that still benefit from preferences under the EU scheme. An initiative has also been launched whereby interested parties can provide feedback on the future of the preferential tariff scheme, by 19 November 2021.

As is generally known by those familiar with international trade, the GSP Regulation is a unilateral trade tool that removes or reduces import duties from products coming into the EU from vulnerable low-income countries. The intention is that poverty eradication must be supported, together with sustainable development, and increased participation by those countries in the global economy. The latest proposal aims to incentivise sustainable economic growth in low-income countries and offers new room for engagement on environmental and good governance issues. On the other hand, the modernised framework also expands the grounds for the withdrawal of EU GSP preferences in case of serious and systematic violations of the rules. Beyond the core human rights and labour conventions already covered under the previously adopted GSP, the new proposal incorporates environmental and good governance conventions.

It may be recalled that, under previous versions of the GSP, mainland China used to be a beneficiary country. The country was able to benefit from preferences for some tariff lines in the case of products imported into the EU. In late December 2013, however, it was announced that GSP benefits will be removed for mainland China (as well as Thailand, Ecuador and the Maldives). The actual removal of GSP benefits for these countries took effect on 1 January 2015. They lost their GSP benefits as a result of their World Bank classification in the preceding three years. Even before that, many products from mainland China were already excluded from GSP benefits under the ‘graduation’ mechanism.

Hong Kong sellers may like to examine the list of beneficiaries (drawn up as of 1 January 2019), which includes Indonesia, Vietnam and Cambodia.

The main changes under the new Commission proposal are said to be the following:

On 23 September the European Commission launched an initiative for feedback with a view to adoption of the new GSP Regulation. Hong Kong sellers or any economic operators in their supply chain may wish to submit feedback, which can be done via the above hyperlink, by 19 November 2021.