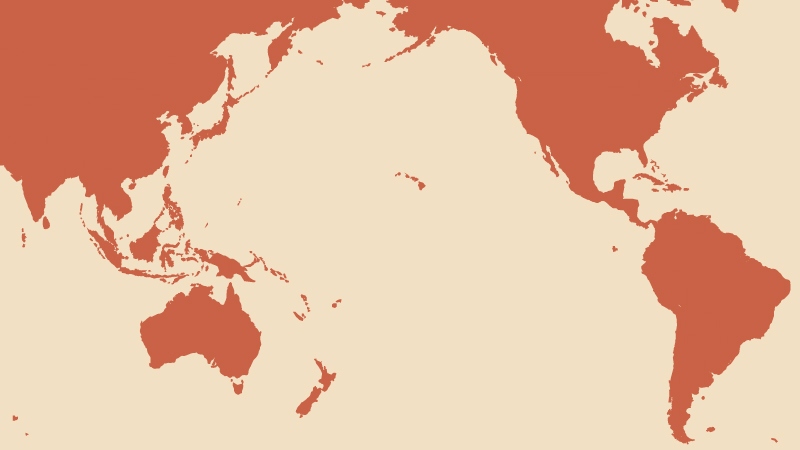 On 23 May 2022 the US announced the launch of the Indo-Pacific Economic Framework (IPEF), which the White House said aims to strengthen US ties to the region and “create a stronger, fairer, more resilient economy for families, workers, and businesses in the US and in the Indo-Pacific region.”

Home to 40% of the world’s GDP and 60% of its population, the very diverse set of founding IPEF participants includes Australia, Brunei, Fiji [1], India, Indonesia, Japan, Malaysia, New Zealand, the Philippines, Singapore, South Korea, Thailand, the US and Vietnam. As an open architecture arrangement, others “that share our [their] goals, interests, and ambitions for the region” are also said to have been invited.

According to the White House, US-Indo-Pacific foreign direct investment (FDI) topped US$1.8 trillion in 2020, supporting more than three million American jobs. To continue being an economic power in Indo-Pacific, a region expected to become the largest contributor to global growth over the next 30 years, the US is now adopting the 14-country economic pact as “a 21st century economic arrangement designed to tackle 21st century economic challenges that past models did not address – or did not address fully and take head on – leaving workers, businesses, and consumers more vulnerable”.

Unlike a traditional free trade agreement, however, the IPEF includes no tariff and market access liberalisation targets, largely because “the average bound MFN tariff for the US is already very low at 2.4%”, and it also does not specify any congressional approval requirements. As noted by US Trade Representative Katherine Tai, though, whether Congress will ultimately need to vote to approve any initiatives that come out of IPEF will depend on “where these negotiations take us.”

Also noteworthy is that, to maximise participation and speed up negotiations, IPEF participants can choose to join any number of the four pillars, as long as they commit to all aspects of each pillar they join.

Immediately following its launch, the founding IPEF participants will enter into negotiations to scope out each pillar and determine “exactly what’s in each pillar and what each country will be committing to and signing up for” to establish enforceable, high-standard commitments.

In push for the economic pact, the US will play host to the Asia-Pacific Economic Cooperation (APEC) meeting in November 2023. This is widely seen as the informal deadline for finalising IPEF commitments or agreements, although different elements “could end up moving at different speeds even as all of the pieces will end up fitting into a larger integrated framework”.