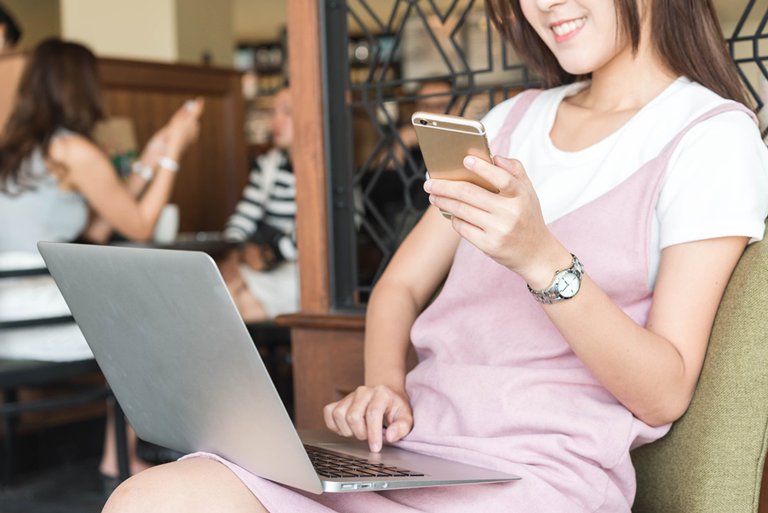 With a population of about 640 million, a growing middle class and rising internet penetration, the ASEAN region is often considered a potential next ‘gold rush’ for e-commerce.

The same report also forecast the combined size of online retail market in the ASEAN-6 to grow to US$88 billion by 2025, up more than 15-fold from US$5.5 billion in 2015. Among the six countries, Indonesia will be the fastest growing market, with an astonishing 39% compound annual growth rate (CAGR) during the 10-year period, outpacing the ASEAN-6 average of 32%.

In absolute terms, Indonesia’s e-commerce is expected to grow into a US$46 billion market by 2025, from just US$1.7 billion in 2015. At the same time, Vietnam, the Philippines, Thailand and Malaysia will all become much better markets, ranging between US$8-11 billion. The fast e-commerce expansion in the ASEAN-6 will also drive online sales as a percentage of total retail sales to reach 6.4% by 2025, up from 0.8% in 2015.

A survey by HKTDC Research revealed that ASEAN consumers have increasingly switched from shopping at physical stores to shopping online. Apart from travel tickets and hotels, which most consumers are already accustomed to booking online, more and more people nowadays buy film tickets, clothes, electronics and other products online. Some 40% of the surveyed interviewees said that they shop online at least once a week.

One of the most important factors driving growth in e-tailing is the growth of mobile devices with internet access and a change in consumer behaviour. Nowadays, ASEAN consumers look for devices that offer ease of use and convenience and are increasingly making informed purchase decisions by reading online reviews and comparing prices across websites to find the best deals.

Overall, the survey results showed that “convenience” is the top reason for consumers placing an order online, with 73% of the respondents citing “can shop anytime when I am free” as their primary motivation for online shopping. Closely following this was “have easy price comparison” cited by 69% of respondents, reflecting that price remains a major consideration even among middle-income consumers. Indeed, nearly 60% of respondents also indicated that they shop online in looking for cheap deals. Greater product variety was also commonly identified as a decisive factor driving online shopping. It is noteworthy that more than half of respondents (55%) believe that online channels offer a greater variety of products than physical channels.

Given fixed line infrastructure limitations, a large number of internet users in ASEAN markets have opted for smartphones as their choice of digital device. It is not uncommon to find respondents for whom smartphones are their only digital device. This, together with a host of technological advances and increased retail apps investment making it easier to shop via smartphones, has fuelled the use of mobile devices as the primary means of online shopping.

According to the survey, 77% and 62% of respondents cited that they use smartphones for browsing and placing order, overtaking laptop or desktop computers. While 56% of the respondents said they use tablets for browsing, only 36% have placed an order through these devices.

The HKTDC Research survey findings show that the ‘path to purchase’ of most middle class ASEAN consumers has changed from a simple, linear path to a more circular journey, where consumers will move back and forth between online and offline channels before reaching the final purchase decision.

Although bricks and mortar shops remains a key linear retail channel, the path to purchase is now greatly affected by the internet, with many consumers now opting to do online research, looking up product information and checking on product reviews before making the ultimate purchase decision. It is notable that information gathered online can be instrumental in making offline purchases, as reflected in the cases whereby respondents “browse at store, online compare, and buy at store”, as shown in the figure below. Examples include going to a movie theatre as opposed to subscribing to streaming packages and/or watching video-on-demand movies.

While online marketing is essential, there are many factors to encourage shoppers to make additional, unplanned purchases, such as the use of buzz words, convenience, price and design. In the survey, 58% of respondents said “special offer” is the top incentive for them to purchase additional items online. In addition to “special offer”, 49% listed “free shipping” as an incentive, followed by “bulk discount” at 46% and “coupons” at 43%. Nearly 40% of respondents also said sending them “you might also like” or “most popular items” messages could also prompt extra spending.

As stated above, the shopping journeys of many middle class ASEAN consumers have changed profoundly due to the ease of making an informed purchase decision, thanks to advances in internet and social media. To this end, a multi-channel sales strategy is a necessity for retailers.

According to the survey, the top three online retail categories picked by the middle class ASEAN consumers were “Travel and Leisure”, “Fashion”, and “Entertainment”. Each of these categories had more than 70% of the responses from those who have made at least one purchase online in the past two years. While the rise of online travel agencies and fashion stores has stimulated e-commerce activities in these categories, digital media and streaming also make more consumers shop for online entertainment products.

In contrast, bricks-and-mortar shopping is still preferable when shoppers need to touch, feel and try out items. Physical stores remain the preferred channel for categories such as “Cuisine and Catering” and “Home and Living”.

At present, major regional players in the ASEAN e-commerce space include Singapore-based Lazada and Zalora, as well as global e-commerce operators like eBay. Hong Kong companies may consider selling their products via these platforms, taking advantage of the ease in setting up compared with a physical presence, and access to free traffic generated by the host marketplace.

As revealed by the survey results, Lazada is the leading e-commerce platform for the ASEAN middle-class. Majority-owned by Alibaba since 2016, Lazada is an online selling platform with extensive product offers in categories ranging from consumer electronics to household goods and fashion items. It is also the only online marketplace ranked among the top 10 choices across all five countries surveyed: Malaysia, Indonesia, the Philippines, Thailand and Vietnam.

One interesting feature of the e-commerce landscape in the ASEAN region is the large number of specialist players that operate either at a local country level (e.g. Thegioididong – a Vietnam-based e-commerce platform focused on selling consumer electronic devices) or are expanding their business at a regional level (e.g. 11street – a Korean-headquartered online marketplace with a presence in Malaysia and Thailand).

Indeed, content localisation seems to be a crucial factor in winning the hearts of the ASEAN consumers. While Lazada is a clear winner at the city level, sites with local language content also made their way to the top sites used by the ASEAN middle-class, as the Survey results show below.