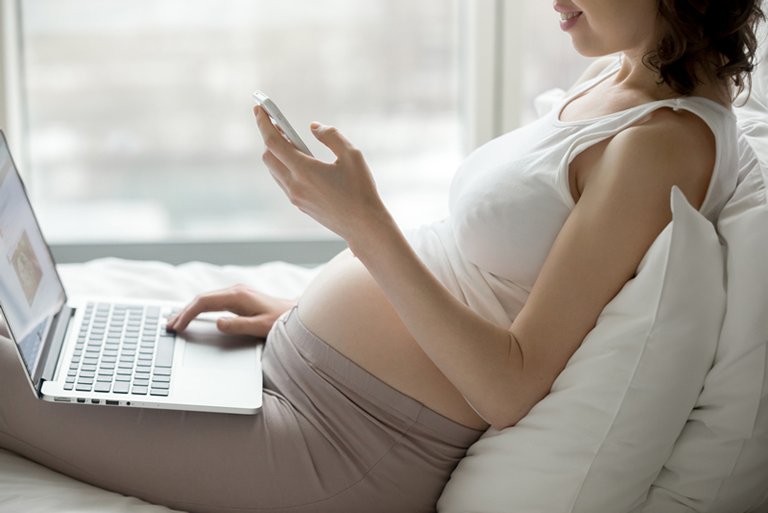 China’s Baby Products: How M-commerce is Driving Change in the Childrenswear Retail Market

O2O (online-to-offline) is fast becoming a retail norm today. In order to better serve its extensive network of physical stores and further improve customer experience in ‘new retail’, mainland retail and logistics giant Bailian Group launched iBailian, an omni-channel e-commerce platform, in 2016. In addition, it also tapped into the mobile commerce (m-commerce) channel with mobile apps and WeChat malls. Ms Cao Wenjing, Purchasing Manager for Hualian E-Commerce Co Ltd under the Bailian Group, spoke to the HKTDC about the group’s purchasing, marketing and distribution, as well as the trends in the mainland maternity and baby goods market.

The Bailian Group is a state-owned enterprise that operates department stores, shopping malls, hypermarkets, supermarkets, convenience stores, and other retail businesses. It is also involved in e-commerce, logistics and warehousing, electronic information and other fields. The robust growth of online retailing has fuelled competition in the e-commerce market. With the proliferation of mobile apps and social media, online shoppers have been shifting from e-commerce to m-commerce platforms in recent years. There were about 467 million online shoppers on the mainland in 2016, of which over 90% (or 441 million) shopped via mobile devices. [1]

In view of this, the Bailian Group fully embraced this ‘new retail’ mode in the face of changes in consumers’ online shopping habits by integrating its three online stores Bailian e-mall, Lianhua Yigou (or LHMart) and Bailian online mall into iBailian, an omni-channel platform. It also expanded its mobile marketing channels by launching the iBailian mobile app and WeChat mall to form an extensive network for the display, marketing and distribution of goods together with the group’s 4,800 physical stores in over 200 cities. Cao said: “After our customers place their orders online, we can dispatch the goods straight from our central warehouse. But if there are branches of Lianhua Supermarket near where they live, we can have the goods delivered to their doorsteps within three hours from the supermarket warehouse. This not only improves efficiency but helps cut overall transport cost.”

Through enterprise resource planning (ERP) and the use of various technologies to convert information on customers, commodities, sales and marketing, transactions etc into data, it is possible to trace consumers’ preferences and purchasing power. Using this big data, iBailian can target its customers more effectively with personalised products, such as offering e-coupons via WeChat for related products to maternity and baby goods customers.

Using its digital marketing channels and network of physical stores, the Bailian Group has created an O2O ‘shopping loop’ which makes it possible for online and physical stores to boost each other’s sales with collaborative publicity, promotion and discount offers. For example, during a promotion organised by the group on Women’s Day, consumers received coupons worth RMB180 by spending RMB500 or above shopping online at iBailian. The coupon could be used not just for online shopping at iBailian but also at designated stores offline. Shoppers were also offered coupons worth RMB38 and other discounts at iBailian for spending RMB880 or more in Bailian’s physical stores in order to attract consumers to shop at iBailian in an O2O ‘shopping loop’.

Broadly speaking, iBailian has three purchasing models, including direct purchase, joint operation and agency. In the direct purchase model, Bailian approaches overseas suppliers directly and buys out products from them for marketing.

In the joint operation model, suppliers display goods on iBailian’s e-commerce platform and dispatch the goods to consumers after purchase, with Bailian charging a certain amount for referral fee (generally at 5-15% of unit retail price, depending on the category of goods) and platform management fee. Suppliers have to pay extra to advertise on the iBailian e-commerce platform. The settlement period between Bailian and its joint operation suppliers is normally 60 days or 90 days.

In the agency model, Bailian would identify some domestic or overseas brands with market potential, become their agent and distribute the goods to other retailing channels.

It is understood that direct purchase accounts for about 40% of Bailian’s total sales, joint operation about 30% and agency about 30%. Imported goods make up about 60% of its total sales with domestic goods making up the remaining 40%.

“Second, parents are becoming increasingly concerned about safety issues and quality assurance when buying baby and children’s goods and are actively looking for goods that measure up to their requirements.”

Compared with other product categories, parents are less sensitive about prices when buying food and personal care items for babies and children. If the price is more or less the same for similar products, they are more inclined to choose imported brands. Cao said: “A pack of disposable diapers is priced around RMB130 for imported brands and about RMB100 for domestic brands. Parents tend to favour imported brands because the difference is only a matter of RMB30. This affects domestic brands more.”

Hong Kong companies should have considerable potential for tapping the mainland market because they have acted as agents for many world-renowned baby and children’s brands over the years. However, Cao pointed out that due to cultural differences, Hong Kong agents need to pay attention to the graphic designs and wording used in product descriptions.

Taking the description for prams as an example, mainland brands have descriptions showing every little detail and explaining every step of assembly and operation. Hong Kong descriptions tend to have much simpler graphics and explanations. At the same time, Hong Kong product descriptions usually simply change the traditional Chinese characters into simplified characters, paying no attention to the fact that mainland consumers might have difficulty understanding the wording. Cao said: “Some Hong Kong companies think that traditional Chinese characters can highlight the ‘Hong Kong’ element, but for some mainland consumers, not being able to understand the description or label may deter them from buying.”

For m-commerce, they may consider consumer engagement via social media, such as opening WeChat public accounts to offer e-coupons and information on new products. Hong Kong companies interested in developing the mainland market must always pay attention to changes in the shopping habits and demands of mainland consumers and change their marketing strategies accordingly in order to compete.