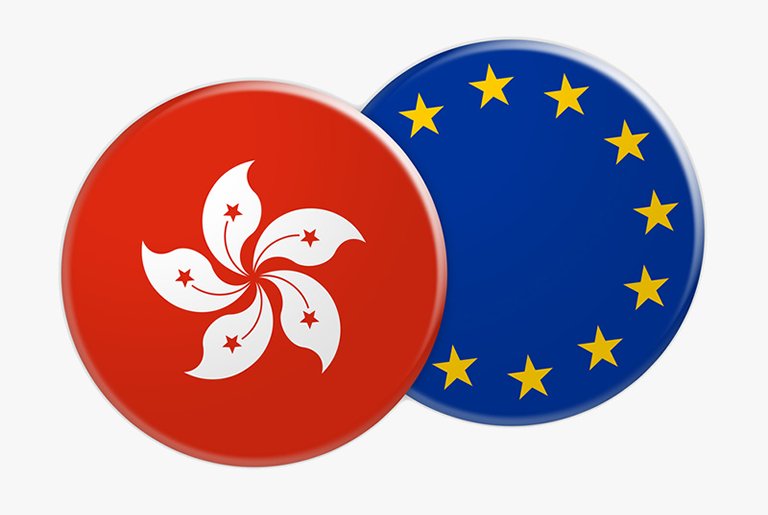 The Future of HK-EU Co-operation

The EU is Hong Kong’s third largest trading partner after China and ASEAN. A rosier economic environment and the development of a more liberal trading regime in the EU are crucial for the future of HK-EU trade. However, thanks partly to the widespread of multi-cause populism and the reforms aimed at tackling it, the growth of HK-EU trade is more likely to hinge more on how able the two economies are to provide each other with a level playing field to reap the fruits of globalisation, while ensuring a fairer distribution of its benefits through trade facilitation, technology and innovation and multilateral co-operation promotion.

Commitment to a Level-Playing Field

The EU has gone through something of a tumultuous time of late. The surprise – some would say shock – decision of the UK to leave the Union after 43 years of membership presaged the biggest crisis in the organisation’s history. This was followed and, to a certain extent, preceded by disquiet among other member states where similar anti-EU sentiments were apparent. Given the calls for heightened protectionism that characterised many of the populist movements emerging across the continent, there have naturally been worries as to how such elements will impact on the EU’s future trading arrangements with countries beyond its own borders. In Hong Kong, given its long commercial relationship with Europe, these concerns have been particularly pronounced.

In one good sign of the sustained commitment to the multilateral trading system and adherence to the WTO/GATT principles of non-discrimination and most-favoured-nation (MFN) treatment, however, the WTO managed to enact a multilateral trade deal negotiated among all 164 Members, including Hong Kong and the EU, on 22 February 2017. This is the first time this has been achieved since the establishment of the WTO in 1995.

The Trade Facilitation Agreement (TFA) introduces several trade facilitation disciplines and obligations aimed at simplifying, modernising and expediting trade and customs procedures to enhance the transparency and predictability of import and export procedures and achieve a faster and less expensive system of customs clearance [1]. Both Hong Kong and the EU have already accepted the TFA, so the implementation of the agreement will mean increased possibilities for small and medium-sized enterprises (SMEs) on both sides to participate in global value chains.

Continued efforts to step up co-operation on market regulation for food safety, access to government procurement and intellectual property rights protection and enforcement, as well as the discussion on a bilateral investment agreement which would complement the Comprehensive Agreement on Investment under negotiations between the EU and the Chinese mainland, are also conducive to the development of HK-EU trade and investment.

Strengthening tax co-operation, such as the implementation of automatic exchange of financial account information (AEOI) in tax matters under the Inland Revenue (Amendment) (No.2) Ordinance 2017 that came into operation on 1 July 2017 and expanded the list of reportable jurisdictions to cover all EU Member States and the UK, will also help facilitate the regulatory dialogue for the financial services sector.

The prospective co-operation between Hong Kong and EU financial institutions on the Belt and Road Initiative (BRI) and other projects under the Asian Infrastructure Investment Bank (AIIB) shares many links with the EU’s own European Fund for Strategic Investment (EFSI). This aims to help overcome the current investment gap in the EU by financing infrastructure and innovation projects as well as SMEs. At that point, assuming things have gone well, Hong Kong service providers should be set to benefit from the increased level of co-operative opportunities emerging from the AIIB’s participation in ESFI-related projects across the EU.

[1] Pursuant to the TFA, WTO Members are, for example, obliged to publish all trade information in a non-discriminatory and easily accessible manner, if possible, via the internet. Members are also encouraged to establish a “single window (SW)” where traders can submit documentation in relation to the importation, exportation or transit of goods through one single entry point.