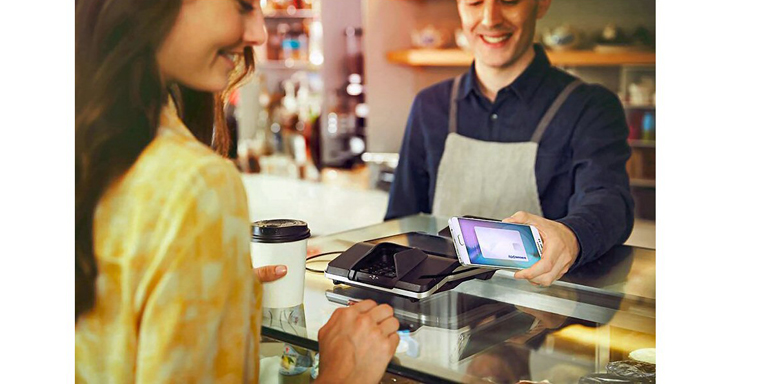 Cashing in on Credit

ASEAN's rapid economic growth – together with its typically young and tech-savvy population and astounding rate of digital adoption – has seen e-commerce revenue across the region grow the fastest in the world. According to research by Frost & Sullivan, a Texas-headquartered market-research consultancy in the United States, Southeast Asia's e-commerce revenues will exceed US$25 billion by 2020. For 2015, the figure recorded was just US$11 billion.

To reach the predicted figure, however, the region will have to overcome several challenges, particularly the low level of credit card penetration. Although many of the major e-commerce players – including Alibaba, eBay and Rocket Internet – have already started investing in the region, the lack of online payment facilities is considered a serious barrier to future growth. A 2014 report by Swiss financial-services company UBS showed that credit card penetration in Indonesia and Thailand – two of the prime ASEAN markets – was as low as six per cent and five per cent, respectively.

The situation is similar for other ASEAN countries. In the Philippines, for instance, only three million to seven million Filipinos – out of a total population of almost 100 million people – are credit card holders. The problem is exacerbated by the fact that even the country's relatively few credit card holders are reluctant to use them for online purchases, preferring to pay by cash-on-delivery (COD).

Indeed, COD remains the preferred form of payment for online purchases in most Southeast Asian countries, a sharp contrast to the situation in developed nations, where credit card payments account for the vast majority of such purchases. With credit card growth slow and COD presenting several logistical and cost challenges, several alternative payment methods – including prepaid cards and e-wallets – are gaining traction in Southeast Asia, particularly among those making purchases via mobile devices.

The lack of credit card holders may ultimately prove a boon to the growth of the e-commerce sector, according to Timothy Lee, Strategy Vice-President of SingPost eCommerce, a subsidiary of the Singapore Post. "A continued reliance on credit card payments alone could prove detrimental to sustained growth in the sector,” said Mr Lee.

“The low adoption of credit cards as an online payment method, however, as well as the slowness of established financial institutions to adjust to market, has now drawn many of the global payment companies – including PayPal, Payoneer, Samsung Pay and Adyen – into the region's e-commerce sector."

His sentiments were echoed by Warren Hayashi, the Asia-Pacific President of Adyen, the Dutch multichannel payment company. Speaking at the opening ceremony of the company's Singapore office last August, he said: "Asia-Pacific is the most active e-commerce market in the world and we see enormous potential in enabling e-commerce and omni-channel businesses in this region."

Founded in 2006 in the Netherlands, Adyen currently supports 250 payment methods around the world. The opening of its Singapore office – its third in the region, after Shanghai and Sydney – is seen as a sign of confidence in the burgeoning e-commerce sector.

Another system making clear inroads in the region is Samsung Pay, the mobile payment channel developed by South Korea's Samsung Electronics. It plans to launch in Thailand and Malaysia before the end of the year as it looks to substantially grow its overall share of the Asian mobile payment market. As of August this year, Samsung Pay's total transaction value in South Korea alone was US$1.76 billion, a huge achievement given that it only launched a little more than a year ago.

Apart from multinationals, a number of local payment firms are also emerging. PayMaya Philippines – formerly Smart eMoney – was a pioneer of mobile money and payment systems in the Philippines and is now looking to extend its services to other ASEAN countries. The company has also developed Pay Maya, the first prepaid online payment app in the Philippines that enables users to make online payments without a credit card. This year, the company is said to be on track to achieve a transaction volume of US$4.12 billion.

Payoneer, the New York-headquartered financial-services company, also has high hopes for its Southeast Asian operation, having considerably expanded its Hong Kong office at the end of last year. "In the Philippines in particular, where we recently launched our local office, we see tremendous opportunity for growth,” said Miguel Warren, the company's Country Manager.

"We believe cross-border service industries, such as business process outsourcing, software, game development and animation services, are likely to exceed US$425 billion in revenue terms this year alone."