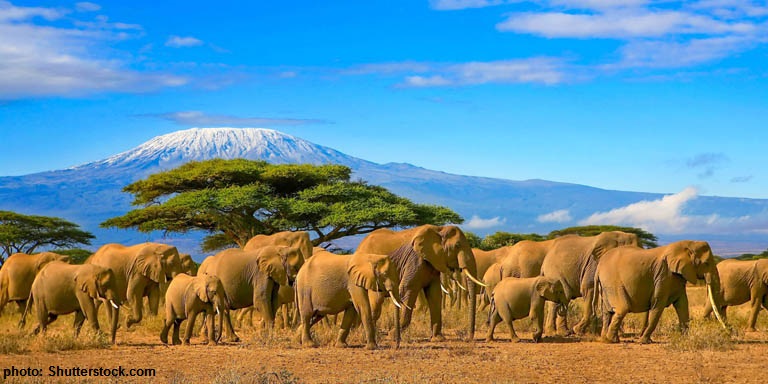 Much of the original Silk Road ran through this region, which is rapidly making a comeback.

The Hong Kong Trade Development Council’s (HKTDC) main office in the region is in the hub city of Dubai, United Arab Emirates, and it also has offices in Nairobi, Kenya and Riyadh, Saudi Arabia.

Daniel Lam, Regional Director, Middle East & Africa, based in Dubai, told an HKTDC seminar on the region about the city’s preparations for hosting Expo 2020 next year. Being host city for the five-yearly global exhibition – previous hosts included Shanghai in 2010 and Milan, Italy, in 2015 – had drawn intense interest in Dubai, and the UAE had spent US$23.4 billion building up the Expo site.

The UAE is the richest country in the Middle East, with a per-capita gross domestic product of US$37,376. Dubai serves as a commercial hub for the country, which is seeking to further diversify its economy.

Mr Lam said Egypt was another country with exciting growth potential and had a key role to play in the Belt and Road Initiative. Egypt has the third-biggest population in Africa and largest population in the Middle East-North Africa region, he said, with half the population in the economically vital 15 to 44 age range. Egypt is also home to the Suez Canal. This crucial waterway linking the Mediterranean Sea and Indian Ocean carries much of the trade between East Asia and Europe, and 8% of the world’s shipping overall.

Agriculture is a pillar industry in Egypt, with its fertile Nile River Valley, and accounts for 9% of its exports. It is also the only country in the region with a fully integrated vertical supply chain for textiles, starting with the cotton grown in the country. Egypt is set to benefit further from the rollout of the African Continental Free Trade Agreement, which will unite 44 countries with a population of 1.2 billion people in a single market and customs union.

Other rapidly growing countries in Africa include Ethiopia, Mauritius and Kenya. Among these, Kenya is a leading trading partner with the mainland. Agriculture has been a pillar of the Kenyan economy for a long time but it is also moving forward quickly with electronics, textiles and apparel.

Another giant in the MENA region is Saudi Arabia, and Mahmoud Abu Jubara, the HKTDC’s Consultant in Riyadh, said the country has set out a Vision 2030 to develop its economy. Industries the plan sought to develop include information technology, energy, infrastructure and healthcare.

To drive this development, the country would rely partly on the Public Investment Fund Programme which directs resources into both domestic and international investment.

Saudi Arabia had recently opened itself up to leisure tourism and the tourism and entertainment industry was growing strongly, Mr Abu Jubara said.

The country welcomes overseas investment which needs to go through SAGIA – the country’s General Investment Authority. This agency licences all foreign businesses.

Exports by domestic Saudi firms to foreign countries go under the auspices of the Saudi Export Authority.

With a population of nearly 33 million and per-capita GDP of US$21,000, Saudi Arabia constitutes a large and attractive consumer market.

HKTDC Product Promotion Manager Elvin Law said the HKTDC will host a Lifestye Expo Jeddah on 25-26 November in the Red Sea port, which is sometimes described as Saudi Arabia’s answer to Shanghai.