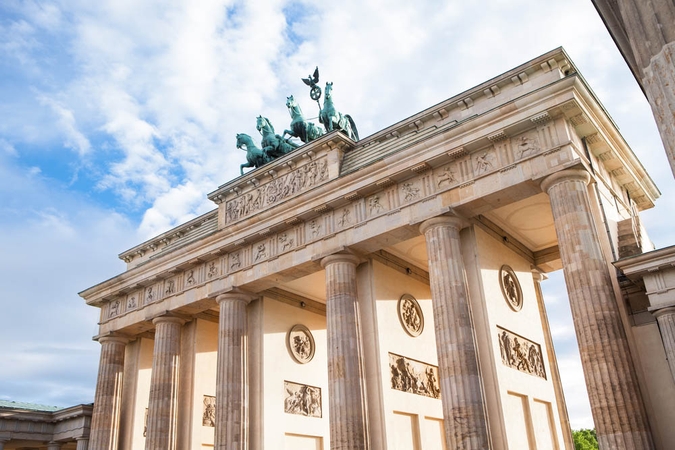 Germany has adopted new legislation to ensure the protection of basic human rights and of the environment along global supply chains. The German Act on Corporate Due Diligence in Supply Chains (the “Supply Chain Due Diligence Act” - SCDDA) aims to protect rights of people who produce goods for the German market. Goods would include, for example, garments from Asia. Other examples are cocoa and fruit from Africa, and coffee from South America.

The German legislation has been adopted with a view to obliging German companies, and foreign companies with a branch or subsidiary in Germany, to better meet their global responsibility. The provisions will enter into force in 2023 and apply to companies with more than 3,000 employees (with a possible revision of this number, to 1,000 employees, one year later).

Violations targeted by the “Supply Chain Due Diligence Act” (SCDDA) include, in particular, child labour, forced labour, exploitation, discrimination, and inadequate labour legislation, as well as environmental destruction such as illegal logging, inappropriate use of pesticides, contamination of water resources and air pollution. Companies will be required to exercise due diligence in their supply chains in accordance with human rights and environmental requirements as set out in an Annex which lists, among others, international Conventions of the International Labour Organization (“ILO”), the Minamata Convention on Mercury, the Stockholm Convention on Persistent Organic Pollutants (“POPs”) and the Basel Convention on the Control of Transboundary Movements of Hazardous Wastes and Their Disposal.

According to the SCDDA, companies will be held responsible for the entire supply chain. The responsibility will have tiered requirements (i.e., more actions are required by the company the closer it is to the potential violation). Relevant criteria are whether the violation resulted from (i) own business operations (i.e., a company’s own actions, as distinct from those of indirect and direct suppliers); (ii) a direct supplier’s operations; or (iii) an indirect supplier’s operations and (a) the nature and scope of the business activity; (b) the company's ability to exert influence on the infringer; (c) the typically expected severity of the violation (which is measured according to the degree of actual or potential harm, the number of people actually or potentially affected and the possibility of remedying the adverse effects); and (d) the nature of the company's contribution to non-compliance.

For example, the required corrective measures under the SCDDA vary according to the abovementioned criteria as follows. Within their own business operations, in the event of a domestic violation, companies must take immediate remedial action that is guaranteed to end the violation. In the case of operations of the direct supplier, the company must create a concrete plan for minimisation and prevention if it cannot end the violation in the foreseeable future. For indirect suppliers, the due diligence obligations only apply on an ad hoc basis and if the company becomes aware of a possible violation.

Specifically, the SCDDA will oblige companies to establish a risk management system, analyse human rights and environment-related risks, adopt a policy statement and appoint an in-house responsible person, take measures to prevent and mitigate violations, set up grievance mechanisms, and document and report on their activities.

Companies will be required to set up a complaints mechanism which enables persons who are directly affected by the economic activities in the company's own business operations or by the economic activities of a direct supplier, as well as persons who have knowledge of the possible violation of human rights and environmental risks or violations, to notify such a violation. The complaints procedure must meet the following key criteria to ensure that the complaints procedure is effective and impartial:

Companies must document compliance with the due diligence obligations on an ongoing basis. The documentation must be kept for at least seven years.

Companies must prepare an annual report on the performance of their due diligence obligations in the previous business year. The report must at least state whether and, if so, which human rights and environmental risks the company has identified, what the company has done to fulfil its due diligence obligations, as well as the measures the company has taken because of complaints, how the company assesses the impact and effectiveness of the measures and what conclusions it draws from the assessment for future measures. The report must be made available on the company's website no later than four months after the end of the business year, free of charge, for a period of seven years.

Compliance will be overseen externally by the Federal Office for Economic Affairs and Export Control (the Bundesamt für Wirtschaft und Ausfuhrkontrolle – “BAFA”). The BAFA will monitor company reports, investigate complaints and, if necessary, impose sanctions. Companies can be fined and, in case of serious violations, excluded from public procurement deals for up to three years.

Hong Kong sellers should also bear in mind that the European Commission is currently preparing a legislative proposal, to apply EU-wide, on Sustainable Corporate Governance (see: Proposal for EU Law on Due Diligence Requirements in the Supply Chain Delayed Until Autumn 2021 for more details).