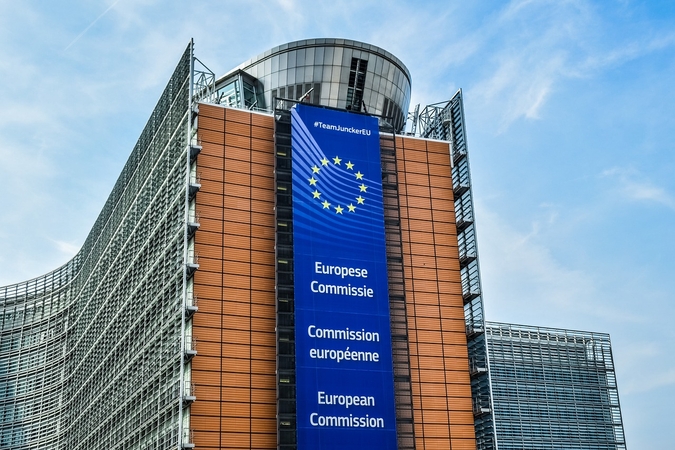 Hong Kong traders will be pleased to know that on 27 April 2021, the European Parliament voted to ratify the post-Brexit EU-UK trade deal - a key move to ensure that tariff- and quota-free trade continues. The European Parliament had previously twice postponed the ratification of the Trade and Cooperation Agreement (TCA) following concerns brought by the UK’s plans in March 2021 to unilaterally extend grace periods on post-Brexit customs checks at Northern Ireland’s ports for at least six months. Later, the European Parliament stated that it would grant its consent at a plenary session before the end of April 2021 and in time for the proposed ratification deadline of 30 April 2021.

The consent of the European Parliament is a major formal procedure, now obtained, for the ratification of the EU-UK Agreement, which was reached by the European Commission and the UK on 24 December 2020 and concerns the terms of their future cooperation.

In a plenary session held on 27 April 2021, the European Parliament voted in favour of ratifying the EU-UK TCA. Results of the session were published on 28 April 2021 and show that 660 Members of Parliament (MEPs) voted in favour, five voted against and there were 32 abstentions.

The agreement between the EU and UK is one based on zero quotas and zero tariffs and is viewed positively by MEPs. The agreement, which also purports to guarantee fair competition rules, could serve as a model for future trade agreements, MEPs add. The European Parliament has expressed agreement with provisions on, among others, fisheries, consumers, air traffic and energy. Contrastingly however, MEPs regret that the UK did not want the agreement to extend to foreign, security and development policies and did not want to participate in the Erasmus+ student exchange programme.

In fact, it is noted that most MEPs, as well as the European Commission President Ursula von der Leyen, and the Portuguese Council Presidency, stressed that they regret the UK’s departure, but argued for voting in favour of the TCA between the EU and the UK. In a speech at the European Parliament Plenary on the TCA, Ms. von der Leyen noted that the event was momentous in terms of what it represents and what it secures for both the EU and UK. She noted that it represents “the unity, responsibility and solidarity within the EU to protect the interests of [the EU’s] citizens and our Union.”

Ms. von der Leyen acknowledged there had been some reluctance in even voting on the ratification of the EU-UK TCA considering (according to her) that commitments on the one side were at risk of not being respected. Nevertheless, she stated that ratification is important. Specifically, she outlines that “it will give [the EU] the tools we need to ensure full and faithful compliance with the obligations, which both sides signed up to. And it will also focus minds on finding pragmatic solutions where they are needed – most urgently around the Protocol on Ireland and Northern Ireland.”

The EU-UK TCA includes a Chapter on technical barriers to trade (TBT) which addresses regulatory barriers to trade between the UK and EU. Hong Kong sellers should know that each of the Parties will have the freedom to regulate goods in the way most appropriate for their own market. This means that existing and any future EU rules in the products field – including for toys, textiles, footwear, electronics, cosmetics, chemicals, medical devices and PPE – will no longer apply to the UK.

The TCA nonetheless builds on the WTO TBT agreement and includes provisions on technical regulation, conformity assessment, standardisation, accreditation, market surveillance as well as marking and labelling. For example, on marking and labelling, the Agreement states (among other things) that where a Party requires mandatory marking or labelling of products, it shall only require information which is relevant for consumers or users of the product, or information that indicates that the product conforms to the mandatory technical requirements.

The TCA also envisages arrangements to share information on dangerous and non-compliant products on the UK and EU markets. Combined with operational cooperation between UK and EU market surveillance authorities, this exchange of information will, it is stated, help both sides better protect their consumers.

With the European Parliament’s consent now obtained, the agreement will enter into force on 1 May 2021, once the Council of the EU has signed off on it by 30 April 2021.