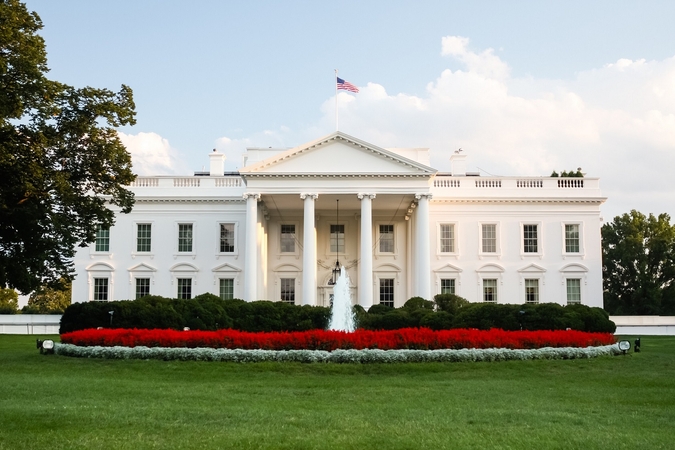 The U.S. Department of Commerce on 17 March served subpoenas on multiple mainland Chinese companies that provide information and communications technology and services (ICTS) in the United States. According to the DOC, these subpoenas were issued to support requirements for the review of transactions pursuant to Executive Order 13873 and are being described as “an important step in investigating whether the transactions involving these companies meet the criteria set forth in the Executive Order.”

Issued by President Trump on 15 May 2019, EO 13873 authorises the DOC to prohibit imports and other transactions that involve ICTS designed, developed, manufactured or supplied by persons owned by, controlled by, or subject to the jurisdiction or direction of a foreign adversary and (i) pose an undue risk of sabotage to or subversion of ICTS in the United States; (ii) pose an undue risk of catastrophic effects on the security or resiliency of U.S. critical infrastructure or the digital economy of the United States; or (iii) otherwise pose an unacceptable risk to U.S. national security. Foreign adversaries are defined in the EO as any foreign government or non-government entity engaged in a long-term pattern or serious instances of conduct significantly adverse to U.S. national security or to the security and safety of U.S. persons.

A DOC rule that entered into force on 22 March but applies to ICTS transactions that are initiated, pending or completed on or after 19 January sets forth the processes and procedures that the U.S. Secretary of Commerce will use to identify, assess and address covered ICTS transactions. For purposes of the rule, the DOC has identified six foreign governments or foreign non-government persons as foreign adversaries: mainland China, Russia, Iran, North Korea, Cuba, and Venezuelan leader Nicolás Maduro.

Following the issuance of the subpoenas, U.S. Commerce Secretary Gina Raimondo stated that “the Biden-Harris Administration has been clear that the unrestricted use of untrusted ICTS poses a national security risk” and cited Beijing as having “engaged in conduct that blunts our technological edge and threatens our alliances.” Raimondo said her agency hopes to work co-operatively with the subpoenaed companies to be able to conclude a thorough review that enables the administration to “make a determination for possible action that best protects the security of American companies, American workers, and U.S. national security.”