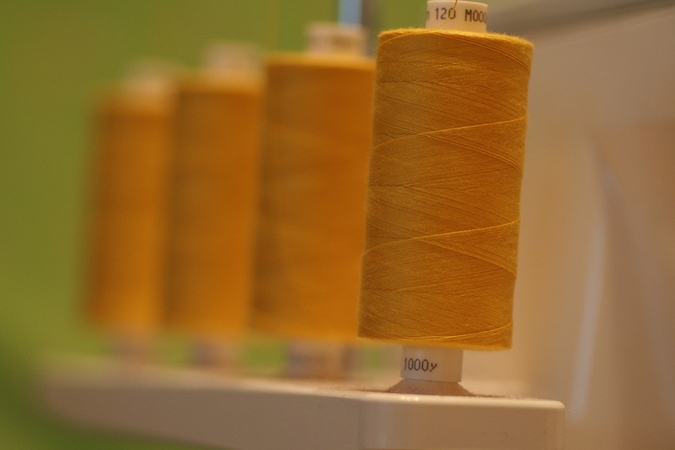 U.S. Customs and Border Protection has issued five new withhold release orders requiring the detention at all U.S. ports of entry of the following products:

These orders were based on information that reasonably indicates the use of prison and/or forced labour, including highly coercive/unfree recruitment, work and life under duress, restriction of movement, isolation, intimidation and threats, withholding of wages, and abusive working and living conditions. Importers of detained shipments will have an opportunity to export their shipments or submit proof to CBP that the items were not produced with forced and/or prison labour.

19 USC 1307 prohibits the importation of goods mined, produced or manufactured, wholly or in part, in any foreign country by forced labour, including convict labour, forced child labour and indentured labour. Such goods are subject to exclusion and/or seizure and may lead to criminal investigation of the importer. The Trade Facilitation and Trade Enforcement Act of 2015 eliminated the consumptive demand clause, which allowed entry of certain forced labour-produced goods if they were not produced domestically in such quantities as to meet consumptive demands.

When information reasonably but not conclusively indicates that goods within the purview of 19 USC 1307 are being imported, CBP may issue withhold release orders. CBP has said that it acts on information concerning specific manufacturers, exporters and goods and does not generally target entire product lines or industries in problematic countries or regions. CBP also does not generally publicise specific detentions, re-exportations, exclusions or seizures that may have resulted from its WROs or findings.