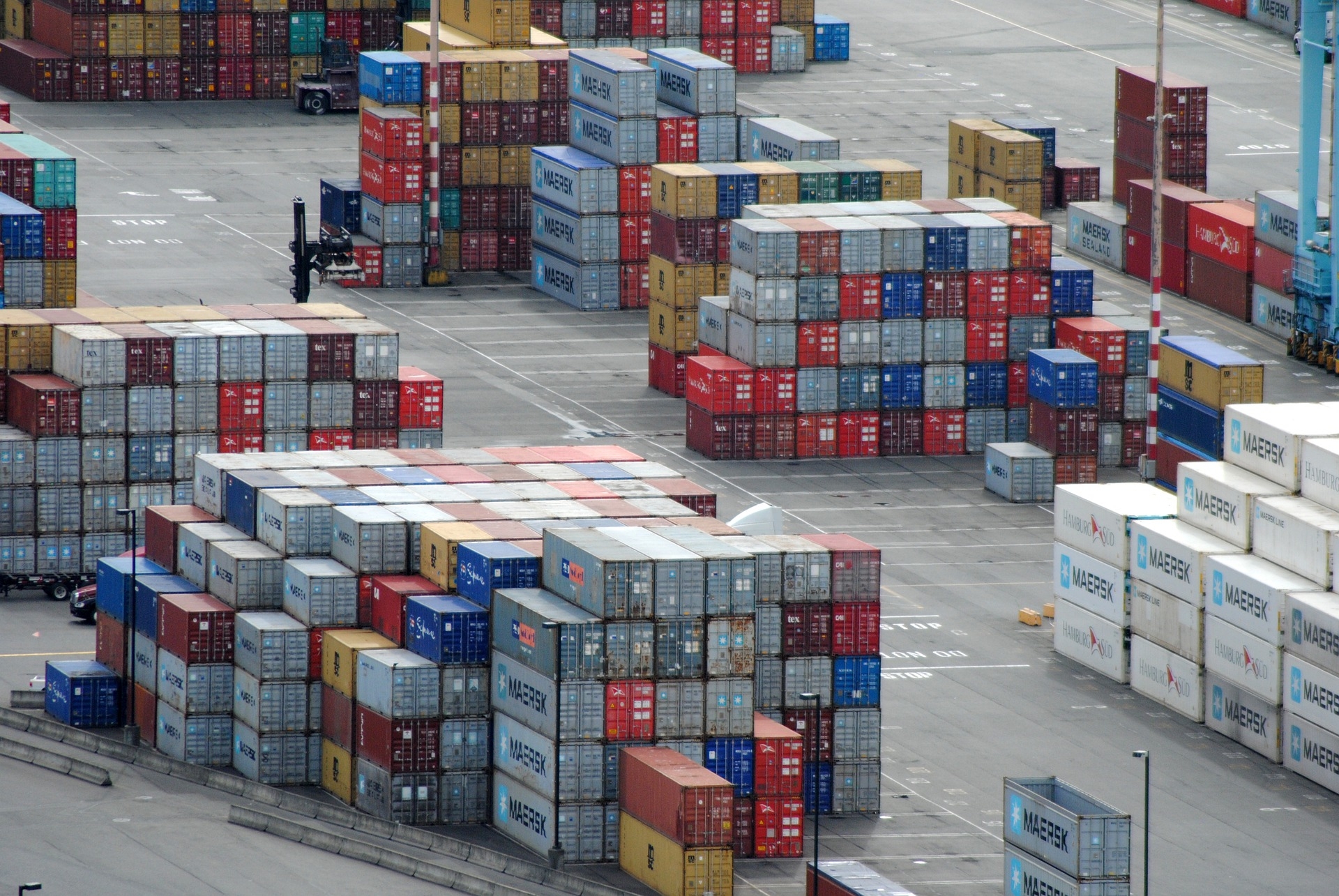 The East African states of Kenya, Rwanda and Uganda have introduced stricter cargo movement measures aimed at containing the cross-border spread of Covid-19, following a rise in cases attributed to contamination by cross-border truck drivers.

In Kenya, the Kenyan Revenue Authority (KRA) mandated on 24 April that all cargo truck drivers and their crew subject themselves to virus screening at border points. Furthermore, the KRA requires that all traders ensure that trucks carrying cargo across international land border points have a maximum of three crew members; fumigate the vehicles at the international border crossing point; house their cargo crew in appropriate hotels or lodgings, and provide them with sanitisers, disinfectants and clean running water.

To minimise human contact, the KRA also strongly recommends that importers, exporters and other stakeholders process their customs-related inquiries and applications online whenever possible. Cargoes declared under the East African Community’s single customs territory framework will be monitored through the Regional Electronic Cargo Tracking System now in use by the three countries, according to the KRA.

The Rwanda Revenue Authority (RRA) has introduced ‘driver relay’ measures. It requires that haulage firms employ two truck drivers: one from the point of departure, who will get screened at the border and remain there; and the other from Rwanda, who will drive to the final destination after completing health checks. Transit cargo will be escorted to its final destination in Rwanda upon entry into the country, and truck drivers will only stop at designated points. It has also beefed up its customs clearing and warehousing services at the entry points of Rusumo, near the Rwanda-Tanzania border, and at Kagitumba on the Ugandan border. The RRA has urged clearing agencies, shippers, transporters, importers and warehouse operators to submit all documents to the RRA digitally through its electronic single window system to reduce human contact.

The government of Uganda has introduced a similar driver relay system to that in Rwanda, which requires a driver from a neighbouring country to hand over the truck to a driver based in Uganda at the border crossing, after finishing disinfection procedures. Another move by the Ugandan government is to prevent truck drivers from stopping at any point of their journey in order to reduce their interaction with the public, other than at a maximum of three designated stops per route. Other measures being considered are requiring the cargo truck crew to use personal protective equipment and sanitisers, and for freight forwarders to pay for kits to be used for rapid testing for Covid-19 at the borders.

The government also plans to purchase an additional 5,000 electronic seals for the regional electronic cargo tracking system for the Uganda Revenue Authority to facilitate monitoring of cargo trucks while in transit, and to make sure that drivers comply with government guidelines such as only making stops at designated points. The proposals are currently pending approval by the Ugandan cabinet.