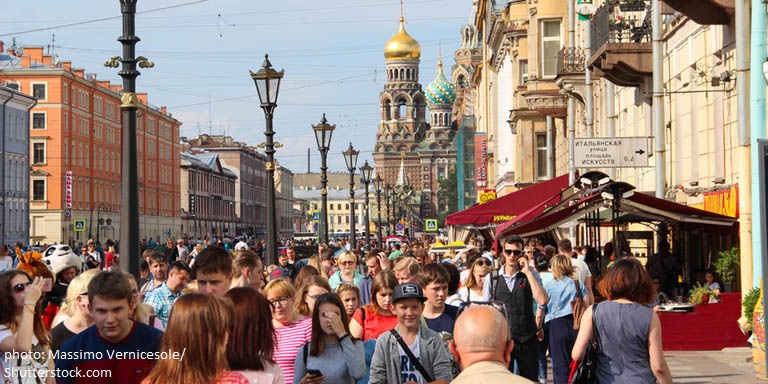 EU Adopts New Wave of Sanctions Against Russia: Majority of Oil Imports to Be Restricted