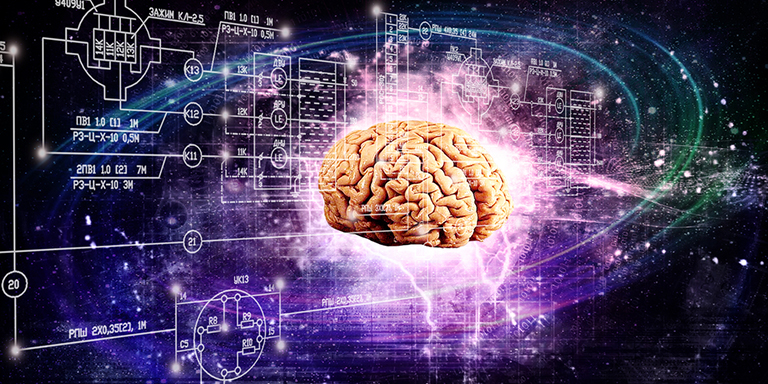 The world’s move from an industrial economy to one based on innovation brings a need to streamline trading in intellectual property (IP) – the oil of the post-industrial realm.

“The asset class must be better understood and valued to create a true marketplace,” Lewis Lee, CEO, Aon Intellectual Property Solutions, said in the run up to his participation in the Hong Kong Trade Development Council’s (HKTDC) BIP Asia Forum. He sees Hong Kong and the Guangdong-Hong Kong-Macao Greater Bay Area as an ideal centre to transform IP into a tradeable asset.

He said Hong Kong serves as an IP hub for China where much of his company’s work involves technology companies and software firms, which need a way to accurately reflect the value of their IP. Aon plans to run a pilot IP project based in Hong Kong next year, which it hopes to expand in the region for the long term.

Mr Lee said Hong Kong was ideally located geo-logistically, giving access not just to Mainland China but also to Southeast Asia and other Asian economies, such as India. The top six IP markets are the United States, European Union, Mainland China, Japan, Korea and India, and Hong Kong gives easy access to four of these.

“At the moment IP is usually exchanged with point-to-point negotiations on a licensing agreement,” Mr Lee said. This is a tedious and time-consuming process, he explained, adding that “in the future we want to be able to trade IP through an exchange.” Hong Kong would be an ideal place to develop such a streamlined “IP as a service” (along the lines of software as a service SaaS), he said.

Mr Lee said one of Aon’s top priorities in developing such a system was to accurately value IP assets, a term which covers a wide variety of intangibles ranging from patents and copyright to brand, to data and the knowhow within the minds of a company’s staff.

At present the world’s main accounting standards – Generally Accepted Accounting Principles (GAAP) and International Financial Reporting Standards (IFRS) – put IP assets under the umbrella term “goodwill”. Mr Lee pointed out that 90% of the value of Standard & Poor’s 500 Index members was IP rather than book value of tangible assets, creating a need for accounting bodies to develop standards that accurately reflect these asset values.

Historically, the value of a company’s IP portfolio was based on the number of intangible assets, not the actual value of those assets. But Aon is in the process of creating a very new dynamic.

Mr Lee explained that Aon was building capability to value IP assets. “We have no vocabulary for IP as an asset class yet,” he said. Based in Seattle, Washington in the Pacific Northwest, he currently serves on the Economic Advisory Council of the Federal Reserve of San Francisco as the bank continues to explore metrics for an innovation driven economy. The San Francisco Fed’s district includes the IP powerhouses of California – the site of Silicon Valley, which is home to technology giants such as Apple and Google – and Washington, the home of Microsoft and Amazon.

Mr Lee said one of Aon’s current efforts are facilitating the use of IP as collateral to back loans to IP rich, growth-focused companies. This is creating greater access to capital for organisations that want to accelerate their growth without divesting ownership.

He said Aon supports companies in all industries at all stages in their development – and noted that the Greater Bay Area is a hotbed of start-ups. Aon is developing industry leading tools to more accurately assess IP valuation so that start-ups and mid-stage companies can more precisely reflect their value when sold or listed on a stock market.

Underlining the shift from industrial to innovation assets, world leaders at the recent United Nations Climate Change Conference (COP26) have undertaken to move away from using fossil fuels, potentially moving trillions of dollars in asset values from tangible resources such as oil and gas fields and coal seams to renewable energy generators. The value of green generators lies in such assets as patents, trade secrets and knowhow, however, not in mineral resources.