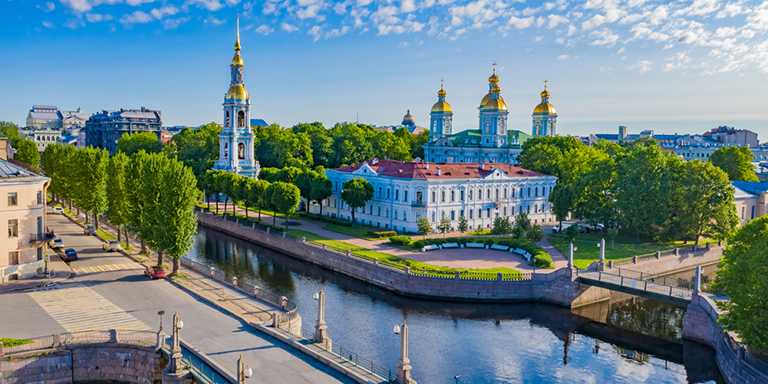 Eastern European entrepreneurs set themselves up in the innovation hub of Hong Kong.

From Krakow to Vladivostok and St Petersburg to Sofia, the gigantic Eastern European region is known for its many start-up centres, which draw on a well-educated population, low costs and a host of other advantages.

In turn, Asia’s world city Hong Kong has long drawn entrepreneurs from around the globe. It is therefore no surprise that many start-up hopefuls from Eastern Europe have set themselves up in one of the continent’s pre-eminent innovation and technology hubs.

He chose Hong Kong as his base because it is an international city. He enjoyed the variety within the city of Hong Kong, with a diverse range of neighbourhoods. “Every station on the commuting subway MTR is different,” he said, while the subway in his home city, Moscow, is renowned for having elaborate stations which are art galleries in their own right. Mr Pentegov also saw Hong Kong’s regional connections as an advantage. “It’s a good window on Mainland China and Asian countries.”

After coming to the city, he quickly realised that drivers on Hong Kong’s very busy streets needed help finding and reserving parking spots — and Parkingbnb was conceived.

Aigul Safiullina, the Russian founder of Hong Kong digital marketing firm Respira Collective, said she was brought up in the Ural Mountains and was already 15 years old before she went overseas for the first time. She surprised her family when she went on exchange trips to Germany and Slovenia with the global student body AIESEC, and started working in Argentina as a journalist. She wanted to explore the world and sought an internship outside Europe. Her parents were both doctors and thought entrepreneur an odd career choice, believing entrepreneurs needed a special personality and substantial capital in order to succeed.

Soon after arriving in Hong Kong, Ms Safiullina found the city very fast-paced and needed to take a step back. She became a certified breathwork coach and now combines her health and wellness knowledge with storytelling skills in running Respira Collective, which helps company founders elevate their personal branding and wellbeing through visual and audio storytelling.

Patricia Slawinska, Head of Growth at Hong Kong-based entrepreneurs’ platform Doerscircle.com, said her parents hail from Poland and the Czech Republic and she had worked in the Netherlands before moving to Hong Kong.

She initially brought the straightforward, say-it-as-you-see-it Dutch approach to Hong Kong business but received unexpected reactions from people accustomed to a much more nuanced approach. Having thoroughly adapted after six years in Hong Kong, she decided she needed her own firm to help others grow.

Ms Slawinska said Hong Kong had a distinct culture and required a different approach to the one she took in Europe. She said in the Netherlands she faced some resistance because of her Eastern European origins – people doubted she could speak Dutch properly and she would strive to prove them wrong.

Another report on this webinar detailing the mechanics of setting up in the city is available on Hong Kong Means Business.