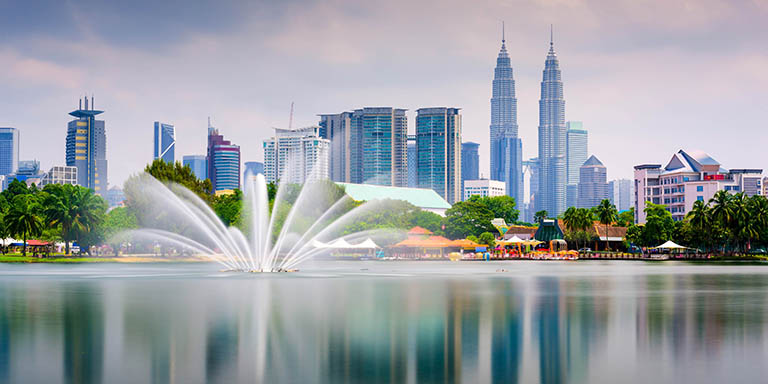 The Southeast Asian bloc has overtaken the European Union as Mainland China’s No1 trading partner.

Rapid economic growth and changes in global trade patterns have boosted trade between Association of Southeast Asian Nations (ASEAN) members and Mainland China to such an extent that ASEAN is now the mainland’s largest trading partner.

Trade between the 10-member bloc and the mainland was worth Rmb2.09 trillion (US$300 billion) in the first half of this year, a year-on-year increase of 5.6%, Li Kuiwen, a representative of the General Administration of Customs and Director of the Statistical Analysis Department, told a State Council Information Office press conference earlier this month. ASEAN trade accounted for 14.7% of the mainland’s total.

Firstly the electronics manufacturing industries in ASEAN and the mainland are closely linked, which has substantially boosted imports and exports of related products. As components of the global electronics manufacturing-industry supply chain, the mainland and ASEAN countries such as Vietnam, Malaysia and Singapore have close industrial ties, Mr Li said. The scale of imports and exports of electronics products such as integrated circuits has been increasing.

Chips on the rise

The third factor boosting trade between the mainland and the bloc was that the Mainland China-ASEAN Free Trade Area Upgrade Protocol was in full effect throughout the period. Agricultural trade with ASEAN had grown rapidly. from October last year when the agreement took full effect for all agreement members. This has lowered the threshold in terms of rules of origin, trade clearance, services and investment.

Full implementation further boosted dividends from the free trade zone and effectively promoted the development of bilateral agricultural trade. In the first half of this year, agricultural-products imports and exports between the mainland and ASEAN reached Rmb137.05 billion, a year-on-year increase of 13.2%.