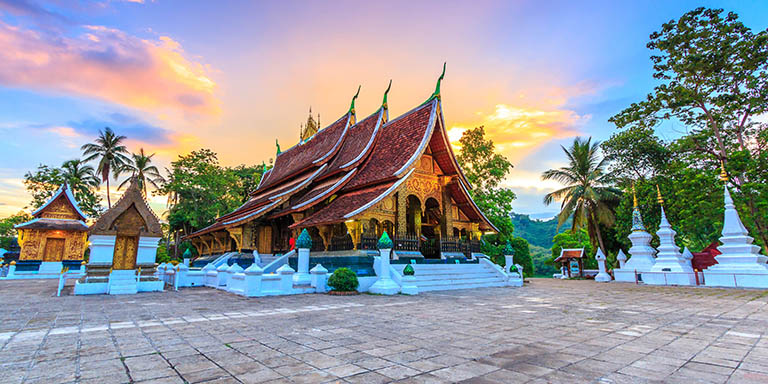 After the virus outbreak causes a brief pause, work on the railway line from Vientiane to Kunming resumes.

Despite a brief hiatus occasioned by the COVID-19 outbreak, construction work has resumed on the Mainland China-Laos High Speed Railway, a key element of the Belt and Road initiative, the mainland’s ambitious international infrastructure development and trade facilitation programme. Once completed, the line will connect Kunming, the capital of Yunnan province in the southern mainland, with Vientiane, the Laotian capital. A cornerstone project, it is set to play a central role in landlocked Laos’ plans to open itself up for trade and investment on a global basis.

At about 1,000 kilometres in length, the link will be the longest rail line in Asia outside the mainland. With train speeds of up to 160km per hour, it will reduce Kunming‑Vientiane travel time to less than half a day from about 22 hours. Initial construction work commenced in early 2016 and, despite a number of recent COVID-19‑related delays, it is still hoped that the line will go into service before the end of 2021 as initially envisaged.

Assessing the current state of play with the project, Huang Hong, the General Manager of the Vientiane‑headquartered China Railway Group’s Mainland China-Laos Railway Project, said: “As of the end of April, our primary northern Laos‑based workforce has been back to full strength. This has seen construction work resume and we expect to soon be back on the agreed schedule.”

Indeed, since the beginning of February, the project has passed a number of construction milestones. On 15 February, within the mainland‑set Yuxi‑Mohan stretch of line that connects the Kunming-Yuxi-Hekou Railway to Mohan on the Laos border, work on the Lixin Tunnel was successfully concluded. Just under a month later, on 13 March, the Wanhe Tunnel – the first of the railway’s 10km‑length tunnels – was successfully bored at Mohan. A few days later, boring work on the Malizhai Tunnel was also completed. At present, overall construction costs for the Yuxi-Mohan Railway section have been estimated at Rmb37.1 billion (US$5.21 billion), with 93% of the subgrade, 80% of the required bridges and 86% of the specified tunnel works having been completed.

In order to address escalating coronavirus containment concerns, on 19 March a work resumption assessment group was dispatched jointly by the General Office of China’s CPC Central Committee and the General Office of the State Council of Laos in order to determine overall risk levels. Following the implementation of a number of specified safety recommendations, some 23,000 employees were back at work on the Yuxi‑Mohan site by early April, a 21% increase on the headcount immediately prior to the Lunar New Year. Soon after, track‑laying work resumed on the mainland side, while another major tunnel – Jingkuan No. 2 – was signed off on 19 April.

On 15 March, meanwhile, the Mainland China Railway Wuhan Electrification Engineering Group started work on the mechanical and electrical engineering for the Laos component of the line. Track‑laying was also initiated within Vientiane, with the first 500‑metre‑long rail put in place by the mainland’s CYP500 track‑laying machine, the first time the system – which can lay about 2km of track a day – has been deployed in Southeast Asia.

A few days later, work began on the construction of the 40‑metre four‑pipe communications tower that will comprise a core element of a new Vientiane railway station on the outskirts of the city. Impressively – especially given the difficulties of working within the restrictions imposed to limit the spread of the coronavirus – work on the tower commenced within 40 days of the final sign‑off of this particular component of the overall project.