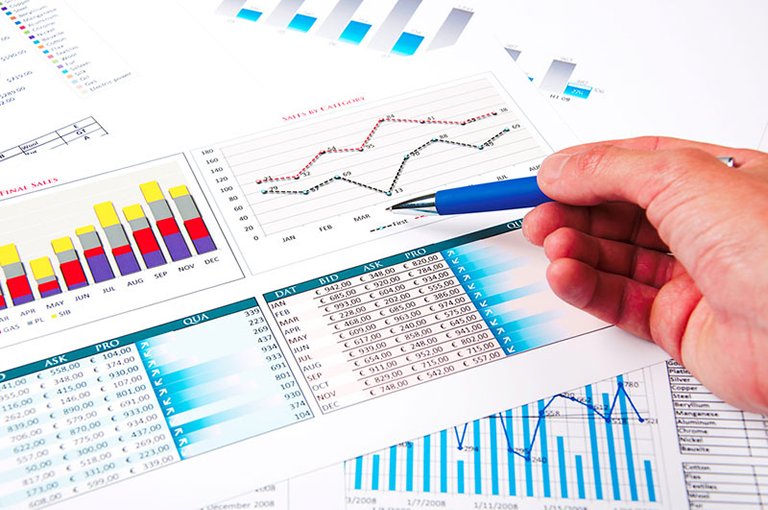 The downturn in the most recent quarter followed the earlier fall in 4Q19, which saw concerns over the China-US trade dispute drive exporter confidence down to a then record-low of 18.8. While the trade dispute has remained largely unresolved, the recent coronavirus outbreak has further weighed on Hong Kong exports, with the HKTDC Export Index declining by a further 2.8 points to 16 for 1Q20 overall. This marks the lowest reading for the Index since its introduction in 2Q06 and can be taken as a clear indication that Hong Kong’s export prospects will remain becalmed at best over the near term.

It’s fair to say that exporter sentiment has weakened across every one of the major industry sectors, with all the relevant sub-indexes at an all-time low. Within this, machinery (16.4) and electronics (16.3) stayed just a touch above the overall average, while toys (14.9), clothing (14.2) and timepieces (13.9) fell further into contractionary territory. It is also worth noting that jewellery, a key indicator of the health of the luxury sector, recorded the most substantial decline (13.6 points), which saw it fall to a record-low of 8, 4.5 points below its previous low of 12.5 (recorded for 4Q08 at the time of the global financial crisis).

By comparison, the fall in confidence with regard to the near-term prospects of many of Hong Kong‘s primary export markets has been more moderate, with the decline in the relevant sub-indexes ranging from 0.1 to 3.1 points. For the sixth consecutive quarter, Japan (44.8) maintained its position as the market viewed as the most promising for Hong Kong exports, with the US (40) in second place. For its part, mainland China suffered the biggest drop, falling to a record-low of 37. The EU, meanwhile, remained the market that sparked the least optimism among Hong Kong exporters, with its reading of 34 the third lowest figure ever recorded for the bloc.

In the case of the Offshore Trade Index – a measure of those shipments not passing through Hong Kong, but handled by Hong Kong exporters – this declined by 9.4 points. This saw it fall from 21.7 in 4Q19 to an all-time low at 12.3, an indication that offshore trading activities are also likely to remain subdued over the coming months.

The Trade Value Index also declined, falling by a further 2.3 points to 30.6 in 1Q20, its second lowest level ever, but still 7 points above its all-time low of 23.6 (1Q09). This can be taken as a strong indication that the unit price of export goods will be subject to continued downward pressure over the next few months. With a reading of 33, machinery remained the most resilient in trade value terms, followed by toys (32.6), electronics (30.7) and clothing (28.9). In the case of timepieces (a drop of 5.6 points) and jewellery (down 5 points) both hit record-lows (27.4 and 22.5 respectively) for 1Q20, indicating the likelihood of lower prices over the near term.

After its sizable 11.8 point drop in the previous quarter, the Procurement Index fell by a further 9.7 points to a record-low of 14.8 – 8.9 points less than its previous all-time low of 23.7 (1Q09). In a solitary instance of swimming against the tide, the procurement sentiment in the timepieces sector rebounded by 7.2 points to 20.2, the highest reading for the quarter. It was followed by machinery (17.9), clothing (16.2), electronics (14.6), toys (12.5) and jewellery (4), all of which fell by between 9-19.5 points to new all-time lows, indicating a likely curtailment in the overall level of procurement-related activity over the coming months.

The Employment Index, meanwhile, edged down by a further 1.3 points to 40.2, an indication that recruitment is likely to remain off the agenda in many export-related sectors for the foreseeable future. Overall, the likelihood of recruitment was strongest in the electronics sector (40.9), which stayed a touch above the average. This was followed by machinery (38.9), toys (36.8) and clothing (35.8). With regard to this particular metric, jewellery (34) and timepieces (31.7) took the biggest fall (8.2 and 8.3 points respectively), implying an increased likelihood of headcount reduction in these particular sectors.

Unsurprisingly, the vast majority (93.9%) of respondents reported that their export activities were suffering on account of the coronavirus outbreak. Looked at from an alternative perspective, only 6.1% of exporters had escaped the negative consequences of the pandemic.

Among those that had been affected, 80.4% reported that their product delivery schedules had been disrupted, while 76.2% indicated they had suffered on account of a shortfall in available labour in the immediate post-Spring Festival period. Some 60.5% also reported increased difficulty in communicating with overseas buyers / suppliers, while 56.1% indicated a possible problem with ensuring their required supply of raw materials.

Another factor that has subdued optimism among Hong Kong exporters for some 18 months now has been the escalating China-US trade tensions. Over recent months, however, there has been some progress in the negotiations between the two parties. Most notably, in January this year, Phase One of a trade agreement was signed. As a result, as of 14 February, the US reduced the additional tariffs on List 4A mainland products by half, cutting them from 15% to 7.5%.

Despite this apparent move forward, the majority (66%) of Hong Kong traders remained pessimistic that the reduction would actually boost their export performance over the near term. In total, only 34% of respondents indicated that they expected the tariff reduction would result in a rise in their overall export levels.

Focusing in on the impact of the trade dispute, some 51.2% of respondents reported that their exports had been adversely affected, down from 56.5% in 4Q19. This equates to 48.8% not experiencing any negative impacts recently, up from 43.5% in the previous quarter.

Of those adversely affected by the dispute, 70% reported buyers had been ordering less, while 54.9% indicated that buyers have been increasingly prone to haggling when it came to prices. Some 16% also reported having to shoulder a proportion of the tariff costs, while 10.9% had orders cancelled and 9.7% had been obliged to postpone deliveries.

As a way of ameliorating the consequences of the China-US trade dispute, 36.5% of respondents indicated that they had been exploring business opportunities in non-US markets, with more than half considering options elsewhere in Asia and more than a quarter set on expanding their exports within the ASEAN bloc. In addition, an increased proportion of respondents – up from 17.9% in 4Q19 to 28.2% in 1Q20 – maintained they had set out to provide buyers with greater flexibility by lowering their unit prices. Some 23.1% of respondents – up from 14.4% in 4Q19 – had also relocated their production / sourcing activities, with more than 80% of them shifting to a new site within the ASEAN bloc, with Vietnam being the favoured destination of more than 50%.

Looking to the future, fewer Hong Kong traders are now concerned that any continuance of the China-US trade tensions would impair their export performance over the near term. Although a sizable 48.9% of respondents still believe the trade dispute could have a negative impact, this is a 9.6 percentage point drop on the 58.5% who had same concern in 4Q19. Conversely, there was a corresponding increase in the number of respondents who were confident they will remain unaffected by the trade dispute (50.9%, up from 40.5% in the previous quarter).

Clearly, the coronavirus outbreak has ensured that Hong Kong – as with many other parts of the world – has not enjoyed the easiest start to 2020. Inevitably, traders have been preoccupied with the likely consequences of the pandemic, with 63.9% of respondents viewing it as the biggest current threat to their export levels. In addition, some 18.5% of survey participants remained concerned with regard to declining global demand. This, however, is less than half the number (37.3%) who had the same belief in the previous quarter. Similarly, while the ongoing China-US trade tension was the primary concern of 31.5% of respondents in 4Q19, this has fallen to 6.2% this time around, with such fears being largely eclipsed by the more pressing coronavirus issue.

The HKTDC Export Index is designed to gauge the prospects of the near-term export performance of Hong Kong traders. The business confidence survey is conducted on a quarterly basis, with 500 participating Hong Kong traders from six major industry sectors interviewed. Any Index reading above 50 indicates an upward trend and an optimistic outlook, while any Index reading below 50 indicates a downward trend and a correspondingly pessimistic outlook.