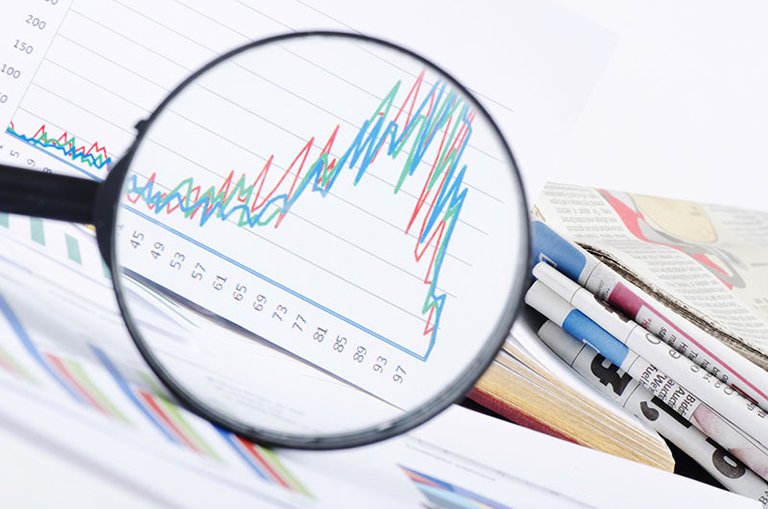 In 4Q19, the HKTDC Export Index recorded its lowest overall finding since it began tracking exporter sentiment in 2Q06. In quarter-on-quarter terms, it dropped 8.6 points from its previous level of 27.4 in 3Q19 to 18.8 this time around. This overall figure was 3.5 points below the previous lowest level of 22.3, which was recorded for 4Q08 at the height of the global financial crisis. This, then, can be taken as confirmation that Hong Kong’s export growth is likely to remain restricted over the near-term.

With the readings for all major industries staying well below the watershed mark of 50, this suggests that pessimism prevails in pretty much every export sector at present. At 29.3, machinery reclaimed its status as the highest rated industry in terms of export prospects. While jewellery declined somewhat in the previous quarter, it edged up to 21.6 this time around, closely followed by clothing (20.5) and toys (18.9). Scoring below the overall average, meanwhile electronics and timepieces plummeted to 18.2 and 15.5 respectively, representing all-time lows for both sectors.

As to the prospects of the major markets, at 47.4 Japan continued to be the most promising for Hong Kong exports, a position it has now maintained for five consecutive quarters. In its wake came the US and mainland China, with the two rival superpowers tying at 40.1 in terms of near-term market prospects. In the case of the US, it enjoyed a small 1.1 rebound, while mainland China suffered a 3.1 decline. Of all Hong Kong’s key export markets, the EU experienced the biggest drop, falling 4.5 points to 36.8 – its lowest reading since the 2008 global financial crisis.

Further highlighting the problems facing Hong Kong's export sector, the Offshore Trade Index fell by 11.8 points, taking it to an all-time low of 21.7. With the reading having slipped even further into contractionary territory, this clearly suggests that offshore trade (shipments not passing through Hong Kong, but handled by Hong Kong traders) is very likely to remain distinctly lacklustre over the coming months.

In the case of the Trade Value Index, this declined from 38.4 in the previous quarter to 32.9, its third lowest figure ever. With the related index figure for all the major industries falling to its lowest level in 10 years, this can be taken as a clear signal that downward pressure is set to continue on unit prices over the short-term. With a reading of 37.3, machinery remained the most resilient in terms of trade value, followed by toys (36.8), timepieces (33) and electronics (32.9). Clothing and jewellery, however, both took a double-digit dive, falling to 29.2 and 27.5 respectively, underlining the high probability that unit prices will fall in the next few months.

As to the Procurement Index, this fell by a further 11.8 points to 24.5, just 0.8 points above its lowest ever figure (1Q09), a sure indication that procurement sentiment is set to remain subdued over the coming months. With a score of 30.2, machinery remained the most upbeat sector with regard to procurement while, going against the tide, the toy sector rebounded from 27.5 in 3Q19 to 29.3 this time around. Clothing (25.2), electronics (24.3) and jewellery (23.5), however, maintained the overall downward trend, with each falling to their lowest level for 10 years. It was left to timepieces, though, to demonstrate the biggest downturn in procurement sentiment, with a drop to 13 – a new all-time low for the sector.

Turning to the Employment Index, this edged down to 41.5 from its previous level of 44, an indication that recruitment intentions across nearly all the export sectors are likely to remain low over the near-term. Looking more closely at the individual sectors, hiring sentiment among machinery exporters rebounded to 43.2 (up from 41.9 in 3Q19), with jewellery (42.2) and electronics (41.8) the second and third most upbeat industries. While toys and timepieces tied at 40, at 36.1 clothing was the most pessimistic sector overall, indicating the possibility of a headcount reduction on the part of local garment exporters.

Although it was conceded that the trade negotiations between China and the US have made some progress over the past few months, more than half of all respondents indicated they had already been adversely affected by the dispute. In total 56.5% believed their businesses would be in better health without the escalating tariff regime, up from 51.2% in the previous quarter. Accordingly, the proportion of respondents maintaining they were unaffected showed a corresponding decline, falling from 47.8% to 42.9% in the latest survey.

According to those respondents adversely affected by the China-US trade tensions, a reduction in order sizes was the most common consequence (70.8%). This time around, an increased proportion of respondents (58.1% - an increase of 14 percentage points) also reported that buyers were negotiating harder with regard to prices. In addition, 19.7% of respondents reported that orders had been cancelled, 19% indicated they had been obliged to swallow at least part of the additional tariff costs and 10.2% said they been asked to postpone shipments.

As a response to the escalating China-US trade tension, many Hong Kong traders have resorted to strategies designed to mitigate any possible consequences. In all, 37.9% of respondents indicated that they were exploring business opportunities in non-US markets, with more than half having shifted their focus to Asia and nearly one-fifth zeroing in on the ASEAN bloc.

Looking to woo buyers with greater flexibility, meanwhile, 17.9% of respondents have lowered their unit prices, while a further 15.4% have reduced their minimum order quantity. In addition, taking a particularly pessimistic view, 17.9% of respondents said they had downsized their company in order to ensure survival.

Taking a different tack, 14.4% of respondents said they had relocated their production / sourcing activities, with 80% of those favouring this option having shifted such operations to one of the ASEAN countries. A number of other options – including tariff engineering and seeking tariff exclusions – seem to have found little favour among Hong Kong traders.

Although an increased number of respondents indicated they had been affected by the China-US trade tension, they were slightly more optimistic than previously with regard to the possible consequences for their export performance over the coming months. In total, some 58.5% of respondents remained concerned about any possible downside, decreasing from the 61% who expressed the same concern in the previous quarter. Similarly, an increasing number of respondents (40.5%) were optimistic that the worst effects of the dispute had passed.

Inevitably, the China-US trade tensions remained a major concern among a high proportion of Hong Kong traders (31.5%). In light of the fact that the negative consequences of the dispute have already become a reality, more traders, however, are now more preoccupied with the likely impact of softening global demand on their export prospects (37.3% – up from 30.4% in 3Q19). With regard to Brexit, however, despite the UK general election being about one-month away when the survey was completed, Hong Kong traders seemed somewhat unconcerned as to likely adverse consequences.

The HKTDC Export Index gauges the prospects of the near-term export performance of Hong Kong traders. Conducted on a quarterly basis, the business confidence survey sees 500 Hong Kong traders participating from six major industry sectors. Any Index reading above 50 indicates an upward trend and an optimistic outlook, while any Index reading below 50 indicates a downward trend and a correspondingly pessimistic outlook.