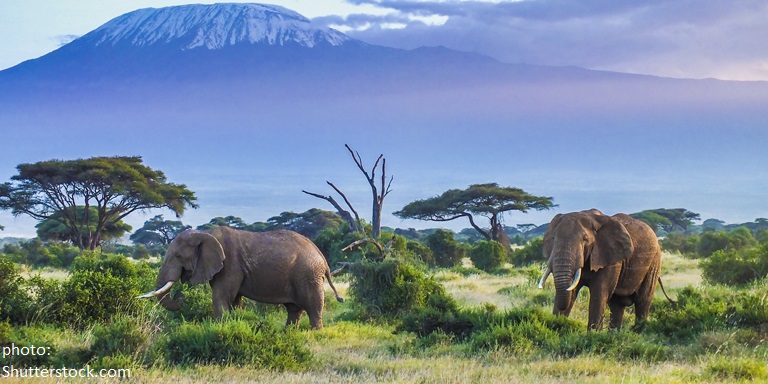 Driven by fast-changing global events, Hong Kong exports are expected to shrink 2% by value next year, the latest Hong Kong Trade Development Council (HKTDC) forecast indicates. Meanwhile, the HKTDC Export Index for the final quarter of 2019 declined to 18.8, down 8.6 points from the previous quarter, indicating the city’s exports are expected to remain sluggish in coming months.

A slowdown in the global economy compounded by the impact of the trade dispute between the mainland and United States drove the decline, HKTDC Director of Research Nicholas Kwan said. “The proliferation of protectionism into the broader economic and geopolitical arenas suggests a growing risk of a deep and protracted global slowdown,” he explained at a press conference on 18 December announcing the HKTDC’s latest export forecast and index.

Announcing the forecast, Mr Kwan said trade protectionism and geopolitical friction put unprecedented pressure on Hong Kong exporters. “Our survey found that 65% of local exporters anticipated a drop in their total sales in 2020. The softening of global demand [cited by 37.3% of respondents] has overtaken Sino-US trade tensions [31.5%] to become their primary concern,” he added.

The HKTDC Export Index monitors the current export performance of Hong Kong traders and gauges their near-term prospects. HKTDC Assistant Principal Economist (Greater China) Alice Tsang said the readings for all major industries stayed well below the watershed score of 50, indicating exporters are increasingly pessimistic about the city’s export outlook. This was particularly marked in the electronics and timepiece sectors where the indices fell to 18.2 and 15.5 respectively.

Regarding specific markets, Japan was the most promising with the index at 47.4, followed by the mainland and US, tied at 40.1. The European Union ranked last, falling 4.5 points to 36.8, the lowest figure for this market since the global financial crisis a decade ago.

“The trade conflict between the mainland and US has adversely affected more than half of the exporters surveyed [56.5%],” Ms Tsang said. “Most of them have suffered from fewer orders [70.8%], while a growing number of exporters [58.1%, up from 44.1% in the previous quarter] experienced tougher price bargaining with buyers.”

Ms Tsang said more than one-third of respondents (37.9%) explored business opportunities in alternative markets to reduce reliance on the US, with half of them shifting their focus to the Asian market, and nearly one-fifth specifying an expansion into countries in the Association of Southeast Asian Nations (ASEAN) bloc. Other tactics include lowering unit prices (17.9%) or the minimum quantity per order (15.4%), moving production or sourcing bases (14.4%), increasing the added value of products (12.8%) and, more pessimistically, downsizing the company (17.9%).

The rise of East Africa

Ms Ma said the rise of East Africa is being led by Ethiopia, with the country’s strong growth being driven mainly by the development of its light manufacturing industry, as well as a growing consumer market and continued public investments. “In addition to reducing red tape for businesses, Ethiopia has, with assistance from Mainland China, invested heavily in industrial parks and road, rail and air infrastructure to facilitate its exports. In particular, the Addis Ababa-Djibouti Railway has greatly increased the landlocked country’s attractiveness as a manufacturing hub.”

Djibouti is one of the smallest countries in East Africa but its strategic location at the mouth of the Red Sea has led it to pursue a role as a logistics and trading hub. It has become a key link in the Belt and Road Initiative chain.

Multinational companies widely recognise Kenya, the largest and most advanced economy in the region, as a launch pad into the East African market. “With a growing young population, a dynamic private sector and improved infrastructure, Kenya offers a wealth of trade and investment opportunities across various sectors including infrastructure development, manufacturing, tourism, as well as information and communications technology. It is also a leader in financial innovation in Africa,” she said.

Many Hong Kong companies are striving to develop new markets and diversify their business to help cushion the impact of lingering tensions between the world’s two largest economies. HKTDC Economist Doris Fung said an ageing population in the mainland, coupled with a more independent lifestyle, has stimulated the demand for products and services for senior citizens, bringing Hong Kong traders new opportunities.

“Chinese society is ageing fast and the ‘silver hair’ market is expanding rapidly,” she said, “The senior group on average spends around 90% of their personal pension or monthly income, which equates to Rmb5,090 [US$727],” Ms Fung said.

“Apart from garments and accessories, health supplement tablets such as calcium, vitamins and fish oil, as well as smart electronic products are also popular among the elderly, while children will buy functional goods such as living aids, rehabilitation products and health monitoring equipment for their [elderly] parents,” Ms Fung added.

“Many elderly people on the mainland are also active travellers, spending thousands of yuan on each trip,” she said.

Listen to Ms Tsang's comments on Hong Kong's export performance in this podcast.