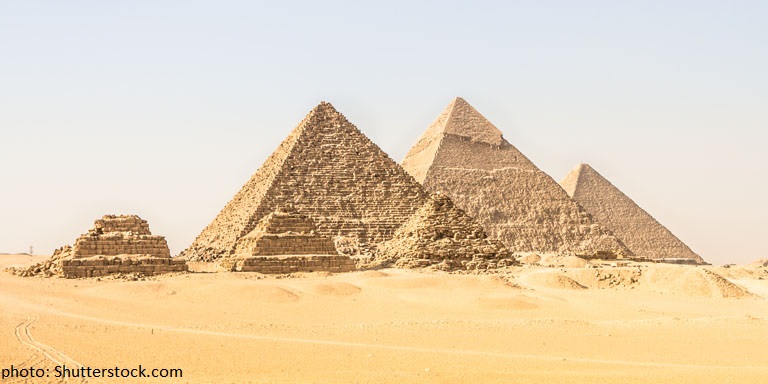 The ambitious infrastructure development and trade facilitation programme is set to hit new heights in Africa.

Should all go according to plan, in about two years' time, Egypt will once again be home to Africa's tallest building – after an interval of almost half a century. The 385-metre, 80-storey Iconic Tower should dominate the skyline of the country's administrative capital, as development work is completed on one of the landmark properties in the new city's central business district (CBD).

The tower is actually set to break more than one record. The development – with the China State Construction Engineering Corporation (CSCEC) as its lead contractor – is the biggest property project to date in Mainland China's Belt and Road Initiative. Once completed, it will form an integral part of Egypt's massive new US$58 billion – as yet unnamed – administrative capital, which is currently under construction about 50 kilometres east of the current capital city, Cairo.

Egypt, of course, is no stranger to ambitious construction projects. For nearly 4,000 years, the Great Pyramid of Giza or Khufu Pyramid, the central pyramid among the Giza trio (main picture), set just on the outskirts of contemporary Cairo, was the world's tallest building, until out-spired by Lincoln Cathedral in central England in 1311. It did, however, remain the continent's tallest building for a further 662 years until, in 1973, it was overshadowed by Johannesburg's Carlton Centre.

The scale of the new capital project, though, would no doubt impress even the great pyramid builders of antiquity as it is, in many ways, one of the most ambitious urban projects ever undertaken. With a construction area spanning about 714 square km – about the same size as Birmingham, the United Kingdom's second largest city – every government function will be relocated to the purpose-built administrative capital, including at least 29 ministries, the cabinet offices and the country's parliament.

It will have 20 residential neighbourhoods, with living space for about 6.5 million Egyptian citizens. To service their needs, as well as those of the political and business communities, it will also have its own international airport, 1,250 mosques and churches, a 5,000-seat conference centre, numerous hotels, nearly 2,000 schools and colleges, more than 600 medical facilities and a park that has been designed to be the world's largest – all of which will be connected by a new 650km road network.

It is not only the size of the CBD project that has proven to be impressive, but also the speed of its anticipated implementation. Although the US$3 billion contract relating to the initial phase of the project was only signed in October 2017 – between CSCEC and the Egyptian Housing Ministry – and work only commenced in May 2018, completion is still scheduled for mid-2022. In terms of meeting the budget, the mainland has provided the first tranche of the finance via a 10-year interest-free loan.

In September 2018, both parties signed an additional contract with regard to the second phase of the project. To be built adjacent to phase one, this will extend across a floor space of 1.8 million square metres and comprise 20 commercial and residential buildings. According to local media reports, this second phase comes with a price tag of US$3.2 billion. At present, the China Development Bank, the Industrial and Commercial Bank of China and the Export–Import Bank of China are thought to be close to agreeing a deal to provide US$2 billion in syndicated loans for this second phase.

To date, the project has pretty much run to schedule. This is almost certainly down, at least in part, to the fact that one of the key sub-contractors – China State Construction First Building, a division of CSCEC – has a huge amount of experience in delivering mega-buildings on time. It is, after all, said to have constructed some 50% of the world's ultra-tall buildings, including 85% of the skyscrapers that dominate many of the mainland's fast-growing urban spaces.