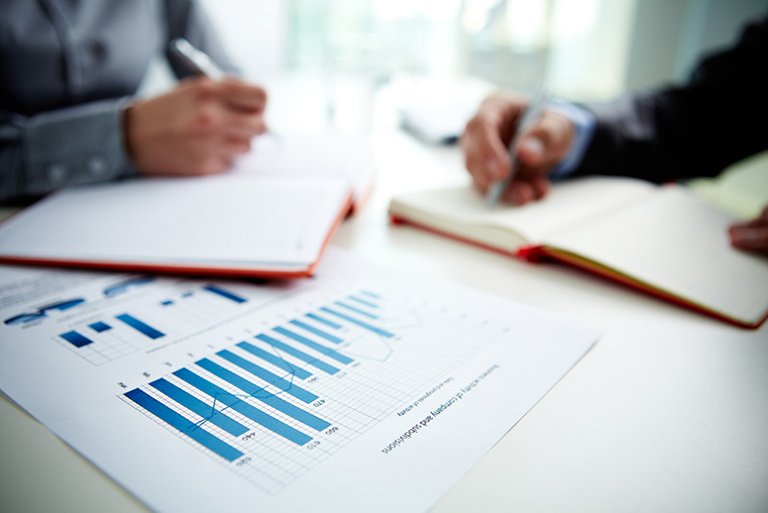 The HKTDC Export Index plunged by 9.9 points to 27.4 in 3Q19, the third lowest figure since the export index was first compiled in 2Q06, ahead only of the 22.3 and 25.8 recorded in 4Q08 and 1Q09 (respectively) at the height of the global financial crisis. With the index clearly in contractionary territory and well below the watershed of 50, this indicates gloomy prospects for Hong Kong’s export growth over the coming months.

Overall, it could be seen that a pessimistic sentiment had swept through the export sectors of the major industries, with all the sub-indexes declining further into contractionary territory. At 28.7, clothing was the highest rated, followed closely by machinery (27.8) and electronics (27.4). Timepieces and toys, meanwhile, fell by 5.4 and 9.8 points to 25.5 and 22.2 respectively. With the luxury sector clearly the most vulnerable, jewellery took the biggest fall, dropping 17.1 points to 21.1 from its 2Q19 total of 38.2.

It was also apparent that Hong Kong traders are becoming increasingly negative with regard to the near-term prospects of their major export markets. While Japan continued to be seen as the most promising market at 47.5, this was still down on the 49.6 it was accorded in the previous quarter. For its part, mainland China dropped from 47.4 in 2Q19 to a 15-quarter low of 43.2, while the EU was down 5.5 points to 41.3. At 39, the US was again rated the lowest of the major overseas markets. Overall, the Asian region continued to be viewed as the most promising for Hong Kong exporters.

In line with the lack of confidence in the near-term prospects for overall export growth, Hong Kong exporters were also pessimistic with regard to offshore trade (those shipments not passing through Hong Kong, but handled by Hong Kong exporters), with the Offshore Trade Index returning to the 33.5 level recorded for 1Q19, which was itself a two-year low.

The Trade Value Index fell to 38.4 for 3Q19, a sizable drop on 2Q19’s 45.1 and its lowest rating for more than 10 years, a clear indication of the likelihood of strong downward pressure on unit prices over the coming months. At 43.4, machinery was the most resilient sector in terms of trade value, followed by clothing (40.2) and jewellery (39.2). Several of the key industries sank well below the overall average, including electronics (38), toys (37.7) and timepieces (37.5), again strongly suggesting a unit price decline over the short term.

The Procurement Index fell to an 11-quarter low of 36.3 in 3Q19, following a drop of 8.6 points from its preceding level of 44.9. In other changes, machinery overtook electronics with its procurement sentiment the most upbeat at 38.1, followed by clothing (37.7), electronics (36.6) and jewellery (30.4). Toys and timepieces, however, both recorded double-digit decreases in procurement expectation, falling to 27.5 and 24 respectively.

This time round, the Employment Index edged down to 44 from its previous level of 44.8, representing a relatively minor decline in recruitment intentions for the coming months. Overall, electronics was rated the highest in terms of employment prospects, with its reading staying steady at 44.7. Jewellery (43.1), machinery (41.9), toys (40.8) and clothing (39.7) all suffered drops of between 2.2 and 5.9 points, while the biggest decline was recorded for timepieces – a drop of 7.1 to 37. This was its lowest level for 10 and a half years and underlined the distinct likelihood of job losses in the sector.

With the continuing trade tensions between China and the US evidently casting a long shadow over any likelihood of near-term export growth, 51.2% of respondents – up 9.9% from 2Q19 – indicated that their export performance had already been adversely affected by the dispute, the highest proportion to take this view since tracking of the possible consequences began in early 2018. Inevitably the number of respondents maintaining they remained unaffected showed a corresponding decline, falling to 47.8% from 58.3% in the previous quarter.

Among those respondents negatively affected by the dispute, the most widespread consequence was buyers ordering less, with 73.4% of respondents reporting such an experience, a 21% rise over the 52.4% recorded for the previous quarter. In addition to reductions in order sizes, 44.1% of respondents also indicated buyers were increasingly haggling over prices, 27.7% said they had been obliged to share the additional tariff costs with buyers and 26.6% said they had seen orders cancelled. In another development, the dispute was also seen as having had an impact on product delivery schedules, with 15.2% saying shipments had been advanced to avoid looming tariff increases, while 14.5% said the associated uncertainties had seen deliveries postponed.
In response to the China-US trade dispute, many Hong Kong exporters have resorted to a number of strategies intended to alleviate its worst consequences. In line with this, a sizable proportion of respondents (45.3%) have looked to nurture alternative markets to the US, while about a quarter (23.9%) have unilaterally lowered their unit prices. Additionally, 23.4% have relocated their production / sourcing bases, of which 32.7% have shifted such activity to Vietnam, 16.4% to Cambodia and 10.9% to India. Furthermore, one in five respondents (19.9%) have downsized their company, while 14.9% have lowered their minimum order quantity in recognition of the fact that buyers are now, by and large, ordering less.

Looking to the future, Hong Kong traders have become more pessimistic with regard to the consequences they expect the China-US trade dispute to have for their businesses over the near term. Indeed, the percentage of those expecting a negative outcome rose from 54.7% in 2Q19 to 61%, while those who were confident of avoiding any negative effects fell from 44.3% in 2Q19 to 38.6%.
Of all the issues that could have a negative impact on Hong Kong exports over the next six months, the trade tensions between China and the US was clearly the one of most concern to Hong Kong traders, with one-third of all respondents (33.2%) singling it out. At 30.4% of all respondents, decelerating global demand was the second most cited negative factor. There was, however, little concern that Brexit, the UK’s looming departure from the EU, would have any major downside for Hong Kong exporters over the near term.

The HKTDC Export Index is designed to gauge the prospects of the near-term export performance of Hong Kong traders. The business confidence survey is conducted on a quarterly basis, with 500 participating Hong Kong traders from six major industry sectors interviewed. Any Index reading above 50 indicates an upward trend and an optimistic outlook, while any Index reading below 50 indicates a downward trend and a pessimistic outlook.
BACK TO TOP ^