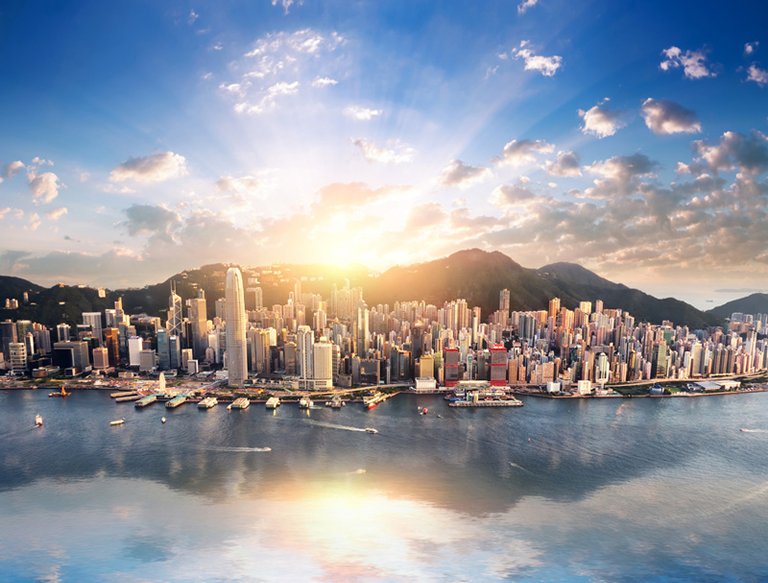 Hong Kong: The Key Facilitator for US and European Firms Venturing into the Greater Bay Area

The 2019 European and US Company Survey

A poll of 55 US and European companies with operations in Hong Kong indicated that optimism is rising with regard to the Guangdong-Hong Kong-Macao Greater Bay Area (GBA) development, despite the escalating trade dispute between the US and mainland China.

Overall, many of the participants expressed rising interest in the development of the GBA initiative. In line with this, a significant number plan to expand their Hong Kong operations to better capitalise on the emerging market opportunities, while trusting in the city’s professional services sector to resolve problems related to any initial cross-jurisdictional incompatibility.

In total, 62% of respondents indicated that the proportion of their Hong Kong turnover derived from the GBA over the last 12 months had been 20% at most.

Encouragingly, 95% of respondents believed that, over the next three years, the enhanced connectivity of the cities within the GBA would in no way diminish their current level of related income. Indeed, the majority were confident that the new arrangements and, in particular, access to a far larger regional market would only lead to the expansion of their existing Hong Kong operations.

In terms of the specific emerging opportunities, more than half believed that Hong Kong-based professional service providers will have the best prospects in the expanded GBA market. Among the other sectors / activities seen as likely to benefit are consumer goods suppliers (according to 25% of all respondents), sourcing (22%), industrial products, services and technology businesses (18%) and R&D (investment and set-up) (11%).

While these results are largely in line with the respondents’ current strategies, 36% indicated they are likely to expand their existing operations in Hong Kong, while a further 7% are looking to add additional business functions – notably marketing, human resource management and business development services – in order to better serve the GBA market. Overall, 53% of respondents, however, stated they had yet to adjust their business strategies in order to capitalise on the GBA opportunities or were still in the process of doing so.

The survey also revealed some of the challenges the respondents believe they may face when first accessing the extended GBA market. Among these, the biggest obstacles were seen as rationalising and integrating the legal and regulatory challenges across the three jurisdictions (58%); policy uncertainty and lack of transparency (40%); information flow and security (29%), IPR protection (25%); and cross-border capital movement (25%).

To overcome the challenges and mitigate the risks for business expansion in the GBA, the respondents placed considerable faith in Hong Kong’s professional service suppliers particularly those with considerable existing experience of working both with Chinese businesses and their global counterparts. Among the Hong Kong professional services seen as likely to be of most benefit were legal and dispute resolution (45%), accountancy (31%) and banking and finance (31%).

Among the 55 respondents, 30 were European-domiciled and 25 were US-domiciled companies. Most were service providers (49%), followed by manufacturers (24%) and traders (15%). Some 71% had been established in Hong Kong for more than 10 years, while 60% had less than 50 employees.