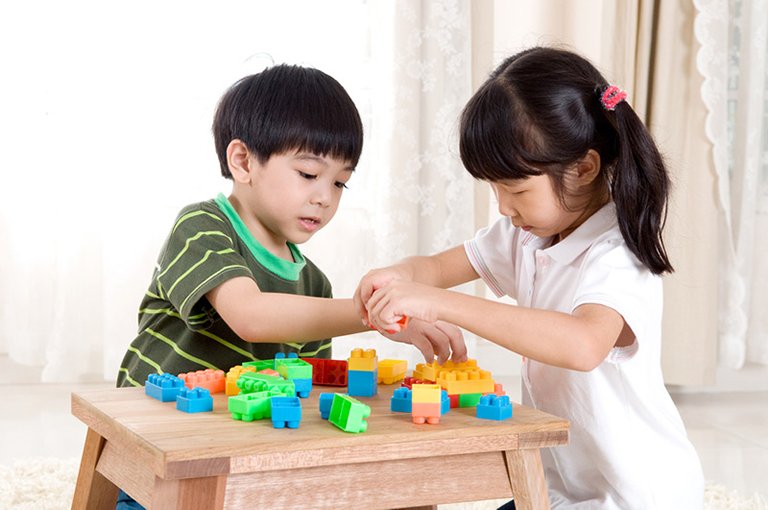 Following China’s adoption of the “two-child policy” in 2016, the recent toy consumer survey commissioned by the Hong Kong Trade Development Council (HKTDC)[1] interviewed 180 parents who have two or more children (“two-child parents”) in order to understand their toy purchase preferences. The survey found that two-child parents have relatively high spending power. They spend 20% more on toys than one-child parents do, and make on average four more purchases a year. However in terms of their motivations for buying toys and what factors they take into consideration when buying toys, two-child parents are similar to one-child parents.

Preference for Toys Allowing Children to Play Together

It is worth noting that although “helping the child learn about daily life and understand society” and “stimulating interaction and exchanges with friends” are not the main reasons for buying toys among all surveyed parents, two-child parents attach more importance than one-child parents do as to whether toys are able to perform such functions. One respondent said: “I hope the toys I buy would allow my older child to guide the younger one in playing. As such, they can play together and build a closer relationship.” Another respondent commented: “I find that small toys like a Rubik’s Cube can arouse both my children’s interest. I now look for more compact, exquisite toys which can stimulate my children’s thinking.” These findings make it clear that two-child parents place more emphasis than one-child parents do on whether toys can enhance their children’s social skills. They will also pick toys which allow the children to play together at home.

When it comes to the factors that parents take into consideration when buying toys, two-child parents are similar to one-child parents, with 50% citing “suitability for the child’s age group” and 38% picking safety as the main factors.

There are a number of reasons why this should be so. It is likely for example that, having gone through the experience of caring for their first child, two-child parents are better informed when it comes to guiding their children about what age they should play with toys. They may also hope that their children can play together, instead of playing mobile games or other electronic games on their own.

At focus group discussions, many two-child parents said that they made better toy purchase plans after their second child was born. They would use their experience with the first child to pick out more durable and better quality toys. This was confirmed by the survey results. Two-child parents buy toys more frequently than one-child parents do, and select toys which allow their children to play and learn together. Two-child parents come into contact with more information about toys through various channels in their daily lives, and thus become more demanding than one-child parents about the brands and the types of toys they buy. Both one-child and two-child parents want toys that can enhance their children’s abilities and knowledge. Toy traders looking to tap into the growing demand for toys in the mainland should consider developing or introducing high quality, safe toys that can stimulate children’s interest in learning.