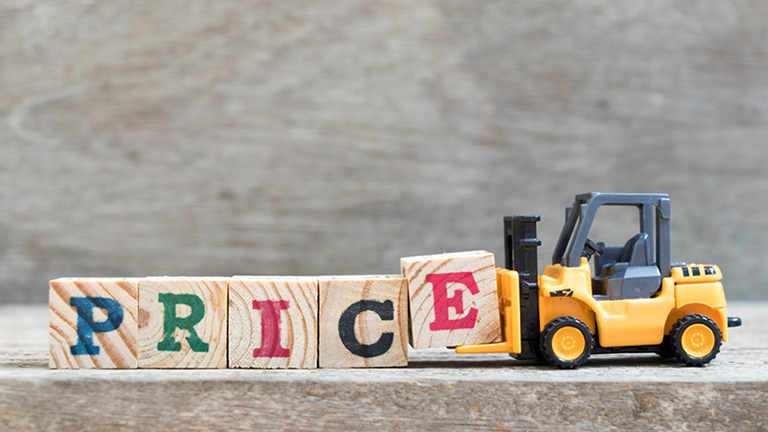 Although mainland parents do not consider brand a major factor in their purchase decisions, they nevertheless agree that toys of well-known brands come with more stringent quality control and better quality. Meanwhile, Hong Kong toy brands are well recognised on the mainland, and prove particularly popular among high-income families.

Marked Rise in Spending on Toys

Mainland parents today are willing to spend more on buying toys. The survey found that parents spent on average RMB2,596 on buying toys for their children in the past year, up 143% when compared to the findings of a similar survey in 2014, and higher than the increase in monthly household income (78%) during the same period.

At a focus group discussion, one parent born in the 1980s said: “My parents feel that spending RMB1,000 on a toy is too extravagant, but I don’t think so. The two generations of parents hold different views towards spending on toys.”

In terms of spending power, the survey found that parents in different cities are becoming more on a par, with spending on toys in the past year averaging RMB2,000-3,000. Parents in Shanghai show the highest spending power. Their total spend on toys in the past year reached RMB3,128, with the unit price of all toys bought and the most expensive toy bought averaging RMB264 and RMB1,272 respectively, while the most pondered average unit price was RMB1,053. These figures rank the highest among all surveyed cities.

As children grow older, parents’ toy purchase habits undergo two changes. Firstly, surveyed parents with children in the 1.5-3 age group buy toys for their children most frequently, but their toy purchase frequency goes down as their children grow older. Secondly, the older the children, the higher the average unit price of both the toys bought and the most expensive toy bought. This may possibly be because older children often look for more functions in their toys. One parent at a focus group discussion said: “When children are younger, their toys did not feature too many functions. But as they grow older, they are looking for more functions in the toys, driving up the unit price of the toys we bought.”

STEM toys[2] are well received by mainland parents. Over 98% of the parents surveyed bought or are interested in buying STEM toys. The average unit price they are willing to pay for STEM toys is RMB414, 108% more than that for other toys (RMB199). The higher their income and the older their children, the higher the price that parents are willing to pay for STEM toys, with RMB300-500 being the price range cited by parents.

In recent years, activities such as robotics competition with STEM education as the theme have sprung up across the mainland in a bid to enhance parents’ understanding and positive perception of STEM education. As a result, parents today are willing to pay more for STEM toys. At a focus group discussion, one parent said: “If the toy can enhance my child’s learning I am willing to pay more than RMB500 for it.” Another parent said: “If I am to buy a more expensive toy it must be one which brings additional value on top of recreation and entertainment.”

According to the survey, 49% of the parents would pay attention to the toy brand, but it is not the main factor affecting toy purchase. 39% of the parents surveyed remarked that they would buy branded toys as much as possible, while 4% would only buy branded toys. In selecting among toys of a similar type carrying similar functions, parents are willing to pay a 41% price premium for branded products.

Surveyed parents’ choice of branded toys is affected by their monthly household income and their children’s age. The higher the monthly household income and the older the children, the greater the number of parents stating that they would buy branded toys as much as possible or only buy branded toys. One parent at a focus group discussion said: “Younger children do not seek branded products, as they know nothing about brands. As children grow older, they begin to pay attention to whether the toys are of well-known brands as they interact more and compare themselves against their peers.” However, household income and children’s age do not seem to be factors influencing the price premium parents are willing to pay for branded toys.

While mainland parents are willing to buy toys more frequently for their children and spend more, they have also become more demanding of toys. Parents are willing to pay higher prices for toys that are safer, feature more functions and can better enhance their children’s learning. Based on such market needs, toy traders can design and make toys with different functions and selling points.

Lastly, mainland parents attach much importance to STEM toys and are willing to pay double the price for STEM toys over other toys. STEM toys are set to become the focus in the mainland toy market.

[2] STEM is an educational approach that integrates the different subjects of Science, Technology, Engineering and Mathematics.