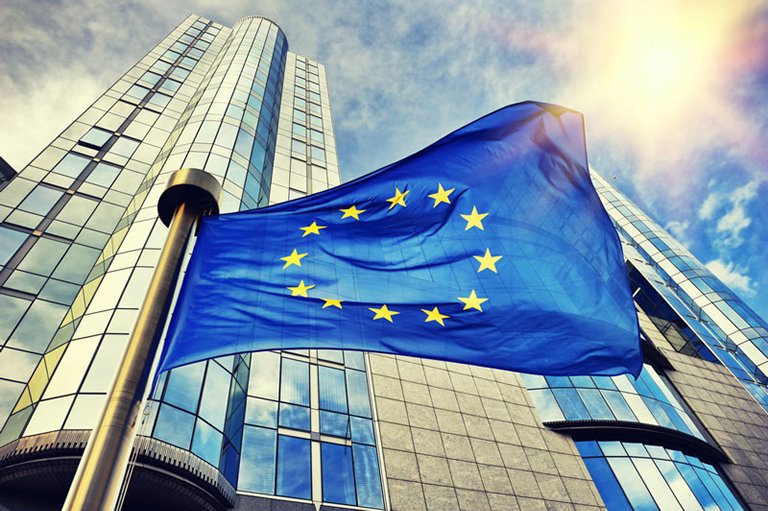 The European Union’s new screening framework – set to be adopted as early as the first quarter of 2019 – is poised to introduce more detailed, onerous and lengthy reviews of any foreign direct investment (FDI) flowing into the bloc. Any investments from Hong Kong (including those originating from mainland China and other Asian countries but channelled via Hong Kong) shall therefore be carefully assessed to determine if FDI filings in Member States will be required or advisable, especially when such investments relate to strategic assets or technologies.

On 20 November 2018, the European Commission (EC), the European Parliament and the Council of the EU announced they had agreed on a draft EU framework for screening FDI. This is said to cover “investments of any kind by a foreign investor aiming to establish or to maintain lasting and direct links in order to carry on an economic activity in a Member State”, but not “portfolio investment” that involves passive investments or minority shareholdings that do not confer any meaningful control or veto rights.

The proposed framework does not harmonise or replace any national screening measures already in place, but provides an EU-wide “co-operation mechanism” under which Member States and the EC will exchange information and be able to comment on FDI coming into the EU. National governments with their own screening mechanisms will be required to give due consideration to the EC’s opinions and comments from other Member States, while retaining the right to make final decisions regarding whether or not the proposed FDI is allowed.

Having said that, the proposed framework will require that any EU Member State that has, or develops, an FDI review process to:

Overall, the purpose of the framework is to enhance co-operation and increase transparency between Member States and the EC. The key features of the proposed framework in this respect are:

Practically speaking, the proposed EU framework might not materially change the substantive legal tests under which FDI is assessed (allowed or prohibited) in individual EU Member States. However, the EU framework will likely lead to more in-depth reviews, involving not just the authorities in a single Member State, but also the EC and other Member States. This is likely to cause delays to the review processes relating to foreign investors in the EU.

The draft framework will be submitted to EU ambassadors for endorsement on behalf of the Council of the EU, following technical finalisation of the text. The European Parliament and the Council of the EU will then be called on to adopt the proposed regulation, with formal ratification expected in the first quarter of 2019.

The key practical implication of the introduction of this framework is that it is likely to lead to more detailed, onerous and lengthy reviews of proposed FDI into the EU, as well as increased co-ordination between Member States and the EC. It is also possible that this framework will prompt Member States that do not currently review FDI to establish such processes.

At present, there are 14 Member States – Austria, Denmark, Finland, France, Germany, Hungary, Italy, Latvia, Lithuania, The Netherlands, Poland, Portugal, Spain and the UK – that have FDI review processes. However, each of these have different review processes and legal tests (i.e., they focus on different types of foreign investments and assess them by reference to different criteria). Moreover, a number of other Member States appear to review foreign investment, although they don’t have an official review process with a legal framework.

The proposed framework requires that the rules and procedures relating to the review processes do not discriminate between third countries. However, it can be expected that mainland Chinese investment, which has increased by a staggering amount in recent years, will be subject to intense review. By the same token, any Hong Kong investors that receive significant funding from mainland Chinese entities that are owned by, or have close connections with, the Chinese government are also likely to face close scrutiny.

As a key FDI facilitator in Asia, Hong Kong will need to determine when FDI filings in EU Member States are required or advisable, especially when dealing with funding directly or indirectly related to mainland China or other Asian countries. This is particularly true for any proposed investment projects relating to energy, infrastructure, media, telecommunications, data storage, semiconductors or a number of other advanced technologies.