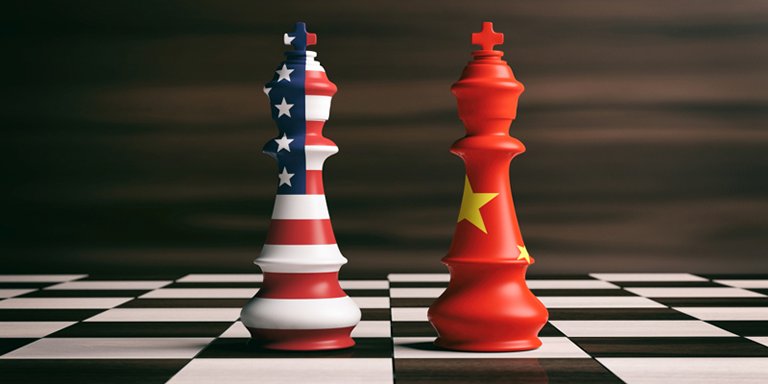 A Blessing in Disguise: A Game Theory Analysis of the US-China Trade Dispute

The growth in world trade would have reached a decade high in 2018 had it not been for the trade war with China instigated by Donald Trump, the US President. Although the damage wrought to date has yet to reverse the underlying global economic recovery, a huge number of businesses engaged in US-China trade are suddenly finding themselves under untoward pressure. As a sign of this, at some of the Californian ports that traditionally process US agricultural exports to China, throughput has dropped by 60% in recent months.

With the trade war seemingly set to only escalate, assessment of its ultimate impact also has to be continually recalibrated to factor in three particular variables:

Given the overall level of obfuscation, not to mention the inconsistency, it is all but impossible to gauge the true intent of the current generation of US policy makers. For China’s part, when it comes to preparing for the worst, it should first of all look to maintain steady growth on the domestic front. Above all, it should do so by eradicating any systemic risks, particularly with regard to finance and employment. Secondly, in the case of external issues, the central government should be more proactive, especially when it comes to turning risks into opportunities. While domestic economic strategy is not the focus here, it is important to clarify two misperceptions on the external front:

With the above two points borne firmly in mind, China should consider the following strategic approaches as it evaluates its future options:

These actions, though, may have also created an opportunity to reform the international economic and trade regime. Apart from setting out to mitigate the consequences of the trade dispute via a number of short-term countermeasures, China should, over the longer term, leverage on its stature as the world’s largest and most promising market, as well as its commitment to expanding its open-door policy, in order to secure the support of the developing and the developed nations. It should also seek to increase its level of influence in the international arena as means of driving the reform of the global trade system. With such adept handling then, China might not only weather the trade war, but might also turn it to its own – and the world’s – advantage, rendering it, ultimately, a blessing in disguise.

The original article in Chinese was first published in the official magazine of
the Chinese Banking Association of Hong Kong (Issue Q4, 2018)