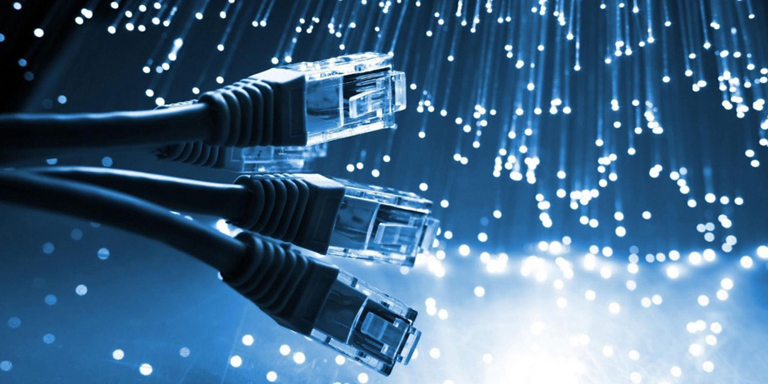 The project saw a Chinese mainland-led consortium lay a total of 2,950 kilometres of cable, most of which was supplied by Shenzhen-headquartered Huawei Technologies. With the largest proportion of the cabling laid within the mainland, the Pakistan segment runs for 822km and extends from Rawalpindi and into China via the Khunjerab border pass. At 4,733 metres above sea level, this is the world's highest cable-related project.

As part of the next phase, the cable will be extended through to Gwadar, the site of the China Pakistan Economic Corridor’s (CPEC) deep-water port, another major BRI project. For many CPEC stakeholders, the Gwadar link cannot be completed too soon.

At present, the port is seeing a logjam due to a series of ongoing customs delays triggered, in part at least, by the severing of a series of submarine cables in August last year, an incident that has made Internet connectivity, throughout the whole country, intermittent at best. With a vast volume of time-sensitive produce – notably seafood – dispatched via the port daily, the delays are proving to be undesirable on both the logistical and cash-flow front for the port's operators, and for many of the export-oriented businesses that rely on it.

On a more positive note, additional connectivity – beyond even that offered by the Pak-China Optical Fibre Cable (OFC) – is literally in the pipeline. Indeed, the best hope for the bandwidth-bereft port comes courtesy of PEACE – the Pakistan East Africa Cable Express – a new high-speed connection that will link Karachi and Gwadar by submarine cable to Djibouti and then on to a number of other African, Middle Eastern and European countries before its initial phase terminates in France. With this first section set to be completed before the end of next year, the project has now been under way for a little more than nine months.

Work on the submarine cabling is being headed by Huawei Marine, with the project co-funded by Tropic Science, a China-backed investment vehicle. Once operational, the network will be managed by Hong Kong's PCCW Global, with two Pakistan-based businesses – Cybernet and Jazz – handling local connectivity.

Initially stretching more than 6,200km, the PEACE network will eventually extend across 13,000km, with the aim of giving Pakistan world-class Internet connectivity for the first time. Utilising high-calibre cabling, based on 200-gigabyte dense wavelength division multiplexing (DWDM) technology, the network will ultimately deliver more than 60 terabytes in terms of capacity.

In a related development, last month China successfully launched two communications satellites on behalf of Pakistan. The Pakistan Remote Sensing Satellite 1 (PRSS 1), which formed the mission's primary payload, has been designed to boost the country's monitoring capabilities with regard to natural resources, environmental protection, disaster management, crop yield estimation and urban planning. It will also provide remote sensing information for the development and operation of the CPEC.

While it is the physical components of the BRI that frequently steal the headlines, the significance of its digital contribution should not be overlooked. It could be that these virtual networks play just as much a key role in delivering the mainland's long-term trade objectives as any of the concrete and steel infrastructure installations that fall within the BRI's remit.