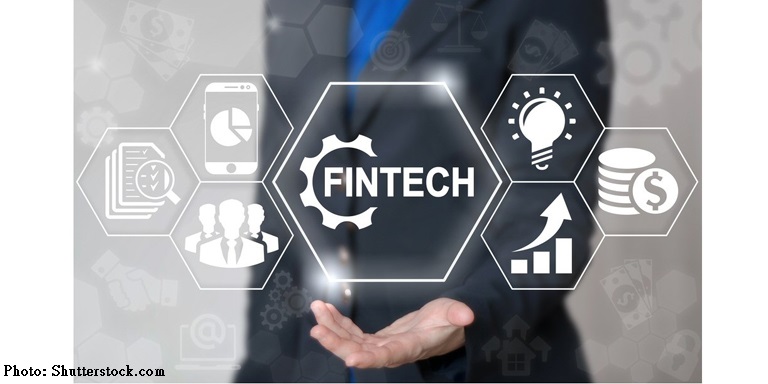 The Future Belongs to Fintech

Innovation will remain a cornerstone of the financial industry as start-ups continue pioneering new solutions.

It was a big year for Fintech in 2017 – and according to professional services firm PwC – this year is shaping up to be every bit as exciting. Henri Arslanian, PwC’s FinTech and RegTech lead for China and Hong Kong, shares his predictions for the year ahead.

After a record-breaking year, what’s in store for Bitcoin and other cryptocurrencies?
Not only did Bitcoin achieve record high prices, it also generated plenty of public awareness and interest. Expect this to continue in 2018, with potential institutional investors announcing crypto investments or launching crypto funds, plus some of the “incumbent” service providers, from brokers to banks, entering the space.

With its rise, will there be new regulations?
Many regulators have taken a balanced and practical approach to cryptocurrencies so far. But they have made it clear that they will crack down on any violations, with the US Securities and Exchange Commission's investigative report on the Decentralized Autonomous Organization initial coin offering (ICO), being a good example. However, more high-profile enforcement cases against reckless ICOs look set to take place, with regulators seeking to make examples of some of the bad apples for the rest of the industry. Expect the tax authorities to be more active, too, especially with the rise in the price of Bitcoin.

Will ICOs be especially targetted?
Last year, more than US$3 billion was raised via ICOs (or token sales) and the industry evolved fairly quickly to one of experienced teams advised by professional firms with well-thought through business models. While the ICO frenzy may calm down in 2018, expect the industry to further institutionalise, with the continued development of best practices. This will be seen especially in key areas from “know your customer” and anti-money laundering processes, to governance and transparency standards.

How will banks further embrace Fintech?
Although innovation teams played a crucial role in the early days of Fintech, when banks and start-ups were learning how to work together, many were often criticised for lacking budget and serving more as a marketing tool than acting as drivers of meaningful change inside the organisation.

With the increased familiarity and understanding of Fintech by banks’ senior management, expect many Fintechs to avoid innovation teams altogether and deal with the relevant business lines directly. As well as saving Fintech start-ups time and energy, this will continue to embed innovation as a mindset across the organisation rather than having it limited to just the innovation team.

Regulatory technology (RegTech) will continue to be highly interesting to financial institutions looking not only to deal with their regulatory obligations more effectively and efficiently, but also to reduce the risks and costs associated with such functions.

What are some other new developments ahead?

• Supervisory Technology
SupTech for short, is the use of new technology by regulators to make their supervision more effective and the compliance burden imposed less painful. Many regulators are already experimenting with advanced data analytics and artificial intelligence tools – not only to detect market manipulation but to process the thousands of regulatory filings received each month. Expect some of the leading regulators to continue to act as pioneers in this space.

• Open Banking
Discussions around open banking and the opening of Application Programming Interfaces (APIs) will continue to be at the top of the Fintech agenda in 2018, powered by regulatory initiatives such as PSD2 in Europe or the Open API framework announced by Hong Kong regulators.

• Voice as a user interface
Although the focus is still on mobile first, voice as a user interface is becoming increasingly accepted and available. Voice-enabled assistants – from Amazon’s Echo and Google’s Home in the West to Baidu’s Xiaoyu and Alibaba’s Genie in Asia – are increasingly becoming part of our everyday lives. As was the case with chatbots in recent years, expect financial institutions to continue experimenting with how they can integrate such solutions in their offerings to customers.

• Fintech arbitrage
Financial institutions in Asia are generally very eager to try new solutions due to the relatively tech-savvy and demanding nature of their client base. Most financial institutions, as well as the Asia divisions of large international banks, now have reasonable autonomy with regard to what innovations they can bring on board. And this may be an opportunity for B2B focused Fintech firms around the world to develop their R&D in the West and deploy it in Asia, using places such as Hong Kong as a stepping stone.

What is the biggest challenge, especially in terms of fraud and cybersecurity:
The Fintech industry continues to grow, despite numerous hurdles. The biggest challenge could be a major incident, such as a cyberattack in which sensitive consumer data risks being stolen; or a flagrant fraud case that could seriously undermine the goodwill the banks and the public at large have towards Fintechs. The Bitcoin ecosystem, for example, had a major setback following the 2014 Mt Gox scandal; and the P2P lending space was severely tainted by multiple scandals and Ponzi schemes in recent years. More recently, cyberattacks on banks have not only continued but have targetted young ICOs that may have less secure infrastructures.