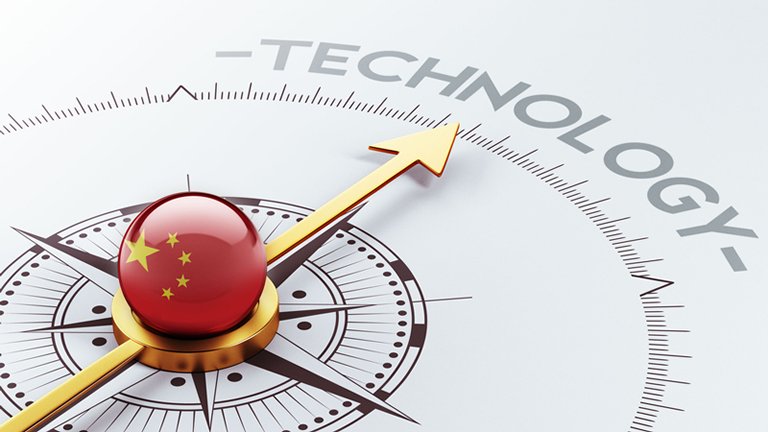 Technology advancement has played a crucial role in China’s industrial transformation over the past few decades. While encouraging technology transfer, China has also placed a sizable emphasis on nurturing home-grown technology through substantial investment in research and development (R&D). China’s technology ecosystem has drastically evolved over recent years, resulting in increased levels of patent-related activity. The majority of patents applied for relate to intellectual properties (IP) owned by Chinese enterprises, while those attributed to overseas companies are also showing a rapid increase.

Increased entrepreneurship among inventors and researchers attached to Chinese enterprises and universities has accelerated the expansion of the overall Chinese portfolio of IP assets. At the same time, this increased IP supply has been met with rising demand from those Chinese enterprises seeking to acquire existing patents useful for business development and market expansion. Many of these companies want to strengthen their competitiveness while avoiding the long lead time and risk that is part and parcel of the R&D needed to develop in-house IP.

Apart from being the world’s factory and its role in serving the global supply chain, China’s middle-class consumer sector has expanded quickly. This segment has driven up demand for a wide array of IP-associated products, including smart electronic gadgets, watches and handbags. Thanks to rising R&D spending and a series of policy initiatives, China became the world’s largest IP registrant in 2012 for three types of IP - patents, trademarks and industrial designs. China’s continued robust growth in IP filing is the main driver of global IP growth. Among the top 10 patent offices worldwide, the State Intellectual Property Office of China (SIPO) was the only one posting double-digit growth in 2012. Recognising the country’s rising status as an IP powerhouse, the World Intellectual Property Organisation (WIPO) opened its first China office (in Beijing) in July 2014. This provides legal and technical assistance on IP matters to government authorities and to related institutions.

In order to support research collaborations and foreign investment in innovation projects, the Chinese government offers tax incentives as well as a number of funding schemes aimed at helping facilitate foreign technology licensing or joint ventures with Chinese companies. In addition, some local governments provide financial incentives designed to make it attractive for foreign companies to set up R&D offices on the mainland, particularly in their high-tech industrial zones. The Chengdu Hi-tech Industrial Development Zone, for example, was established in 1988 and is now home to more than 1,000 foreign-invested enterprises, including Microsoft, Intel, Siemens and Sony. University technology transfer on the rise

Constrained by their limited R&D resources, many small- to medium-sized enterprises (SMEs) in China often rely on external sources of innovation, including local universities, research institutions and overseas organisations. University-industry partnerships in China began as early as the 1950s. Tsinghua University, one of the leading universities in China, was appointed by the Chinese government to establish the country’s first research institute in 1956, creating a platform for academic and scientific research projects. In addition, there are numerous applied research institutes, such as the Chinese Academy of Sciences, and more than 100 affiliated research institutes and laboratories that aim to develop innovations for industry and nurture scientific research talent.

Nowadays, universities in China are frequently involved in profit-making scientific or engineering businesses. For instance, Beijing University and Tsinghua University have established more than 60 spin-off enterprises in many sectors, including information technology, environmental technology and biotechnology. A number of these are now listed companies. During 2008-2012, the funding of universities’ R&D expenditure by private companies almost doubled, reaching Rmb26 billion in 2012. This accounted for more than one third of the total, indicating a high level of readiness among enterprises to pursue university-industry collaboration.

In view of the continuous improvement in Chinese universities’ innovation capabilities, both the private and public sectors are increasingly seeking collaboration with university researchers when it comes to applied technologies, including many cross-border endeavours. The rapid change in China’s patent capability and IP ecosystem has created increased business opportunities for Hong Kong companies and professionals.

With a view to gaining earlier and wider access to the Chinese technology market, foreign companies are interested in fostering partnerships with Chinese universities, while the latter could benefit from acquiring needed know-how from more advanced countries. In 2013, Tsinghua University established five new joint research centres, tying up deals with Samsung, Daimler, Intel and Microsoft. Tsinghua and Kyoto Universities collaborated even earlier, jointly establishing the Research and Education Centre for Environmental Technology in 2005.

Globalisation of Chinese companies boosting use of PCT system

Patents granted under the Patent Co-operation Treaty (PCT) are often regarded as valuable IP assets for a company. The PCT system, administered by WIPO, enables applicants to seek patent protection for an invention simultaneously in more than 145 member countries by filing a single international patent application instead of filing separate national patent applications, saving both the time and resources of the IP applicants [3]. In 2013, China overtook Germany to become the world’s third largest user of the PCT system, with its PCT applications increasing 16% to more than 21,500, accounting for 10% of the world’s total. Two Chinese telecommunication companies, ZTE and Huawei, were ranked as the world’s second and the third largest PCT applicants. Multinationals, research institutions and universities seeking international patent protection often use PCT. At present, China’s PCT conversion ratio is 0.04, meaning that less than 5% of the country’s resident applications are converted into PCT applications, compared with the 0.21 for the US and 0.15 for Japan. This implies there is more room for Chinese patent owners to expand their patent protection overseas. Concomitantly, with awareness of PCT among Chinese patent applicants expected to grow over time, there will be greater demand for patent services for PCT applications. As of the end of 2013, there were 8,950 certified patent agents in China, with patent applications numbering more than 820,000 in the year. That means a patent agent would have to handle on average 92 applications a year. This shortfall in patent services represents huge opportunities for Hong Kong patent agencies or IP-related services providers.

[1] R&D intensity: The ratio of gross domestic expenditures on R&D to GDP